BEIRUT, LEBANON (4:00 P.M.) – The Islamic State (ISIS) terrorists in eastern Syria have begun surrendering themselves to the Syrian Democratic Forces (SDF) after a string of losses in the eastern Euphrates River Valley region.

According to reports, several Islamic State militants have already begun surrendering themselves to the Syrian Democratic Forces near the town of Baghouz.

Furthermore, some reports from the eastern Euphrates indicate that approximately 80 percent of the Islamic State terrorists still in this pocket are willing to surrender themselves to the SDF.

These reports were based on a recent meeting between ISIS and the SDF in which the former agreed to release 50 prisoners in exchange for food trucks to enter the Baghouz camp area.

The ISIS terrorists that are willing to surrender themselves to the SDF will do so in exchange for fair trials in an international court and no prosecution of their family members.

The remaining 20 percent are not willing to surrender to the SDF and will fight to the death.

Bah, prosecute all their supporters and family members.

Let their cihntries do that. They did not promise anythjng.

Actually, since these are responsible of mischieves in Syria and Iraq, they should be judged under the laws of these countries. As they enrolled in an enemy ‘army’ for their countries of origin, these nationalities should be revoked and them being left to their fate without any consulate/embassy assistance of any kind. At best, we could repatriate the children and give ’em for adoption to kafîr families only and their names being changed.
Note that in Iraq, they easily sentence ISIS members to… 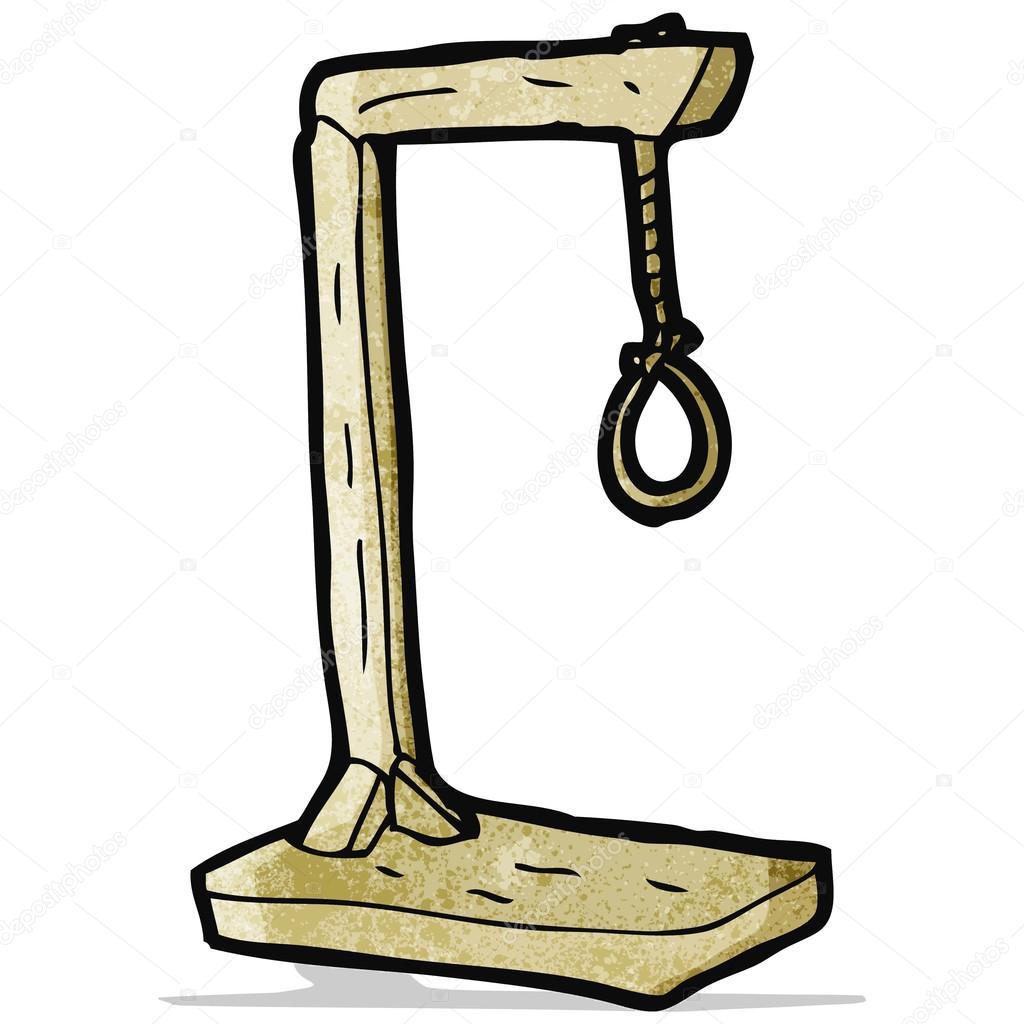 @Daeshbags Sux, they renounced their original citizenships when they swore fealty to the Caliph and the Caliphate. No need to revoke any citizenship or repatriate any adults.

The IS members are the Kafirs not we. They broke off from the original faiths and attempted fitna.

If Koran promises heaven for those killed doing jihad, it also promises eternal hëll for those fleeing the battle for any other purpose than tactical moves or regrouping troops. Funny fact : Muhammad himself fled a battle.

There’s nothing against withdrawing. The Quranic verses are about not fighting rather.

So SDF can wait until the camp empties out of fighters and civilians and then bury the remainder under heavy bombardments and then a final assault for the last 100 to 200 fighting there, as a sort of IS Alamo.

Hunger will drive them within days. Five trucks is not much when there are in total a few thousand people, incl families, there.

They should just allow women and children out then have USAF dropping MOAB, case closed.

Daesh & their sheep families deserve nothing but pain & a slow death….interesting to note that they prefer to surrender to the Kurds than to the SAA. Must be Mossad rodents amongst Daesh ranks…