A group of Islamic State fighters allegedly broke into a U.S. military base in northern Syria last Wednesday, killing and wounding dozens of American military personnel as well as Kurdish fighters.

According to the terror group’s official account on social media, Aamaq Agency, 7 suicide bombers (Inghimasi fighters) managed to break through a residential area near Al-Farouk Dam (located to the east of Aleppo) which serves as a military outpost for the U.S. military and contains the operation room for Manbij offensive.

At first, three of the bombers blew up their explosive vests amid grouping of the Kurdish fighters guarding the base, while the other four holed up inside the buildings.

The U.S. is leading a predominantly-Kurdish led forces to oust ISIS terror group from the northern Syrian city of Manbij.

Oops, must be friendly fire!

A dog does not bite the hand that feeds it.

Yep. It is fiction. Wish it were true. But it is fake propaganda to give the false impression that ISIS and the USA are opposed to each other. The only other possibility is that ISIS made it up so as to say they were militarily effective after the Manjib supposed defeat. But its the former of the two possibilities. Now the pro-ISIS people in Manjib become instant SDF. And what real evidence is there that the SDF and ISIS ever really fought each other – Western media liar reports do not count.

At Wednesday? No one else reported that. I think, too, fake.

taste of ones own medicine , eh usa.

Especially for daeshbags : now they need to look stupid by telling big big lies to try to look like winners when they got their asses kicked. They just need a Bagdad-Bob to make it funnier on TV 🙂

This is the only news report on this. What is going on?

ISIS is not always bad, this time it is ok.

So why you don’t joint them? One carcass more or less is no more a problem, you know…

Groups in the council : 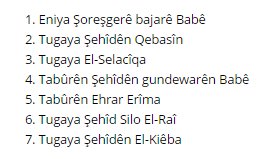 never thought i would be cheering for isis

A wanking cheering… So you want the kurds to be killed? Bravo…
A good daeshbag is a dead daeshbag…

yes let me w**k all over your face ,i want yanks to be killed and to h**l with too kurds if they are doing this to grab land and have there kurdistani pipe dream

You probably didn’t think you’d grow up to be a moron either.

i cheer if they killed yanks you f*****g moron 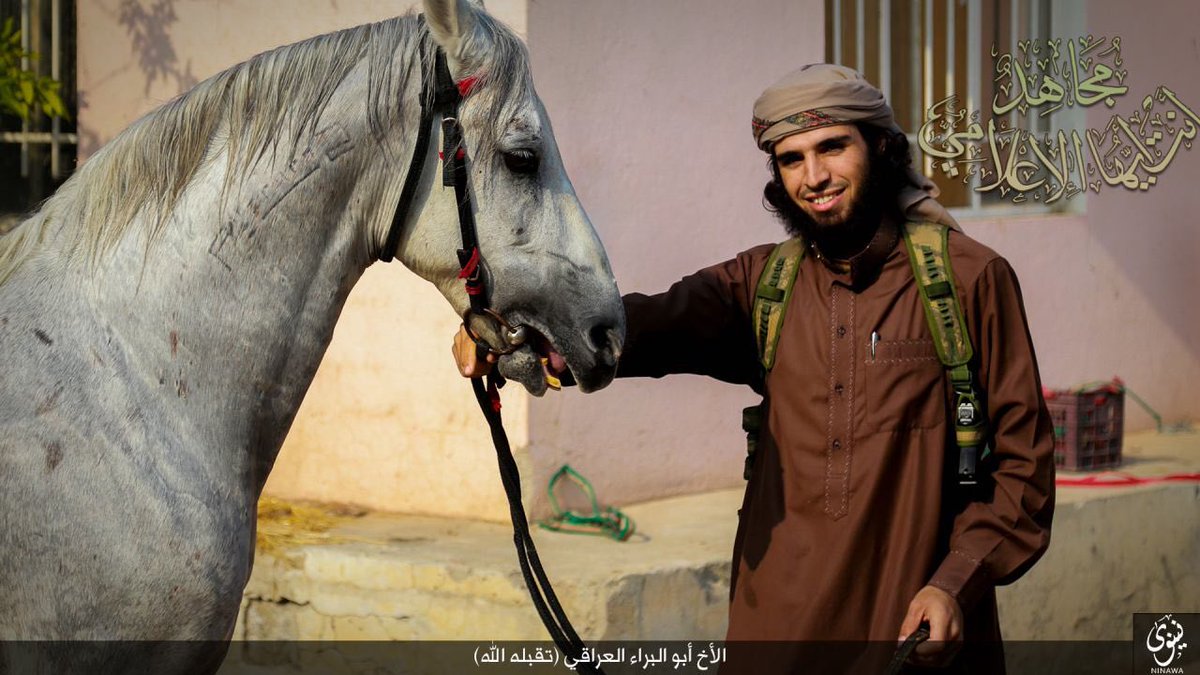 If the horse died too, think about sending rum-steak to me!

I think we might just have heard about this if it had actually happened. Photos? Videos? Eye witnesses? Survivors? Daesh would have this shown to the world if there was a grain of truth in it.

ABOUT US
Al-Masdar Al-'Arabi (The Arab Source / المصدر نيوز) is dedicated to providing the latest news and analysis from the Arab world.
Contact us: [email protected]
FOLLOW US
© Copyright 2014 - 2018 Al Masdar News | المصدر نيوز - All Rights Reserved | Cloud by Epic
wpDiscuz
24
0
Would love your thoughts, please comment.x
()
x
| Reply
You are going to send email to
Move Comment
Translate into
AfrikaansAlbanianArabicArmenianAzerbaijanBasqueBelarusianBosnianBulgarianCatalanChineseCroatianCzechDanishDutchEnglishEstonianFinishFrenchGalicianGeorgianGermanGreekHaitian(Creole)HungarianIcelandicIndonesianIrishItalianJapaneseKazakhKoreanKyrgyzLatinLatvianLithuanianMacedonianMalagasyMalayMalteseMongolianNorwegianPersianPolishPortugueseRomanianRussianSerbianSlovakianSlovenianSpanishSwahiliSwedishTagalogTajikTatarThaiTurkishUkrainianUzbekVietnameseWelshYiddish