Turkey demonstrated its power in Libya, Syria and Iraq: Erdogan

Greece is ready for military conflict with Turkey: MoD

Turkey unveils its first satellite to go to space

UK to surprise US with stealthier fighter jet than F-35: report

The source said ISIS cut off one ear of each of the 33 members who had fled the battlefield with the punishment carried out in a local hospital, the source claimed.

“The leadership of the extremist group threatened to cut both ears if escapes are repeated,” said the source, asking not to be named.

The source highlighted how ISIS did not execute the fighters as they have done mostly in the past. It is known that ISIS are struggling for man power as Iraqi forces continue to advance against them.

US accuses Russia of playing ‘destructive role’ in the Middle East, must leave immediately 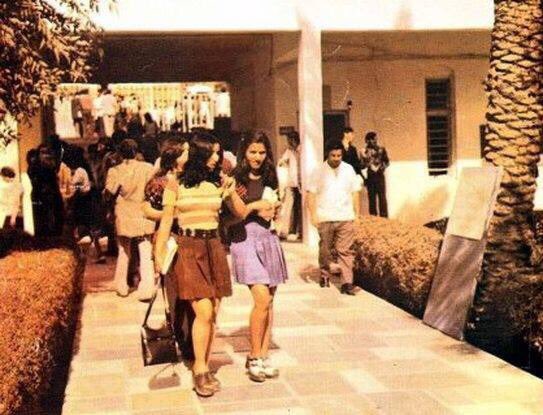