US responds after Russia stops warship: ‘We don’t recognize your border’

Home Iraq ISIS accuses the US of bombing civilians in Mosul

The Islamic State of Iraq and Al-Sham (ISIS) accused the U.S. Air Force on Monday of carrying out airstrikes that targeted civilian institutions and neighborhoods inside the imperative city of Mosul.

The terrorist group released a number of images that showed civilians in the streets of Mosul after the U.S. airstrikes    hit this Islamic State stronghold in the Nineveh Governorate of northwestern Iraq

Prior to releasing these images, the Islamic State also accused the U.S. Air Force of striking an electrical building in Mosul city; they would also release images of the aftermath.

The U.S. has yet to respond to these allegations made by the notorious terrorist group; however, they have continued their bombing campaign against ISIS in Mosul.

Isis is on the run.

I don’t buy that..They want to prolong the fight for Mosul as long as they can.. They’re losing.. . #Kurds

No need to buy, just need to pay them but with lead instead of gold… Although lead isn’t trendy anymore nowadays. Let’s say depleted uranium instad?

US are really loosing their efficiency : they were really much effective during WW2. They should treat Da’ish held cities how they used to do with nazi held cities : Here’s St.Nazaire in france, 1944. http://ichef-1.bbci.co.uk/news/660/media/images/75306000/gif/_75306269_havrepostcards06.gif Da’ish are pussie : they’re only efficient for slaughtering peaceful unarmed yazidis or christians but as soon murican just drop a few bombs, they cry like babies. They should be happy : as they mostly use guided bombs, civilians suffer much much less than with the old school carpet bombings but, anyway, for us in France, is was much easier to cope with US… Read more »

First u train this TERRORIST like ur friends
Then u gave them latest ammunition to kill Syrians
Now u killing them like ur enemies
If they reach US n EU and start to take revenge,
U have nothing to lose because Politicians r in white house
They kill ur GAY or civilians.

Well, one of the practices of Koran is “taqqiya”. We are kuffars and are idiots like monkeys, aren’t we? And BTW, koran says to kill us if you can’t subdue us… isn’t it funny to see all these shitlamists caught to their own deception game? If it’s the case, well, both Obama, Putin and Assad may enter history like Charles the Hammer! And, BTW, there’s a WONDERFUL alternative to shitlamism : Have a look on Öcalan/Bookchin ideology and consider how life has greatly improved for 25 years in iraqi Kurdistan! Barzani is doing great job! Instead of ALWAYS put responsibility… Read more »

really now? since when did those phsycopaths care about civilization.

Since they feel the enormous d**k of civilisation -which looks like a big 2000lbs JDAM) is about to a*s-rape them… They’ve got a very easy way to avoid such things : stopping hiding in the middle of civilians like cowards! Or do they fear Allah not fighting with them? Don’t they say they’re the proud soldiers of Allah? It’s more than easy to avoid civilians being bombed, including their families! Come out (of Mossul) and play! But I’m ready to bet they’ll do like in Manbij : use civilians as human-shields like Hamas and other mofos do because they have… Read more »

The email leaks prove that USA has been supporting ISIS, so now ISIS has to prove that it actually doesn’t like USA?

Remember that Assange being stuck in Equador embassy because of the US and (dubious) swedish warrants, you can’t expect impartiality 😉 But Hillary deserves jail for many things, anyway and I’d really like Sanders compete with Trump then win. US democracy has been hijacked for too long, things have to be settled by some serious head of state. Neither Hillary nor Trump have anything else to give to the world than an even crappier USA…

Cause we know how much Daesh loves and cares for civilians ????

Terrorists accuse a government of harming civilians. Nothing ironic about that.

Well, they have a civilisation project :

… Destroying civilisation and launching… the end of the world.
Err, didn’t they said two years ago they’ll have atom bombs in 2016?

russia don’t seem to care where their bombs land, and nobody says anything, but if the USA has collateral victims, it’s all over the news.

The shells from Da’ish chemical attack on Marea a few hours ago : 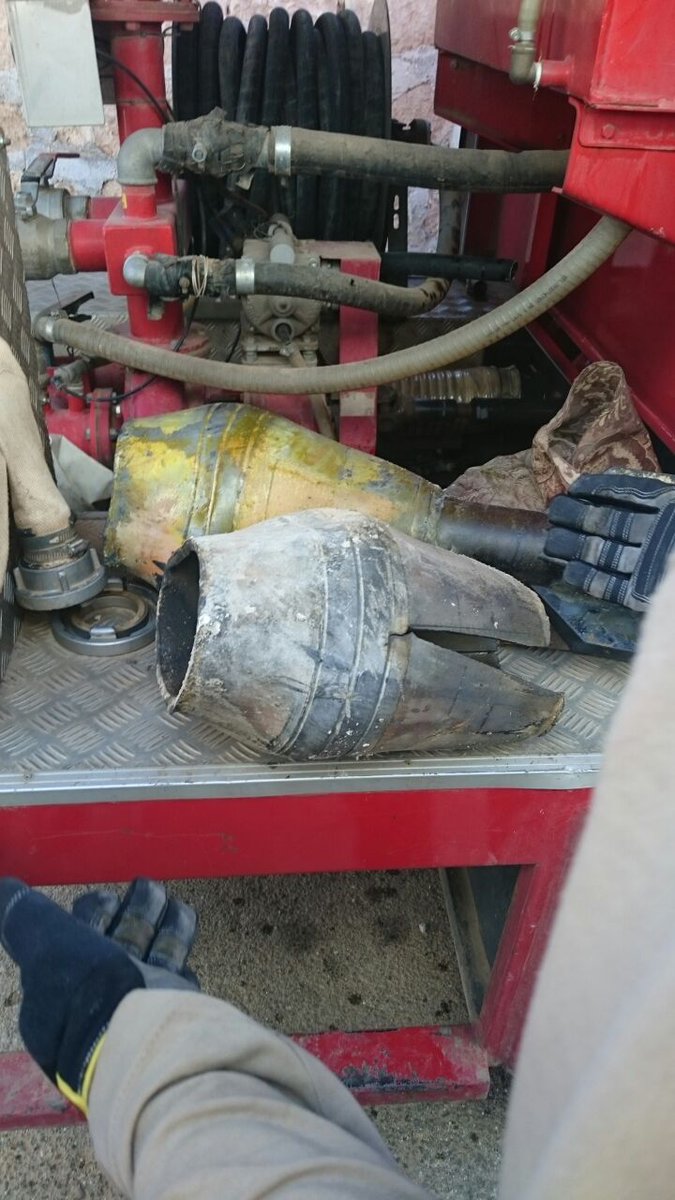 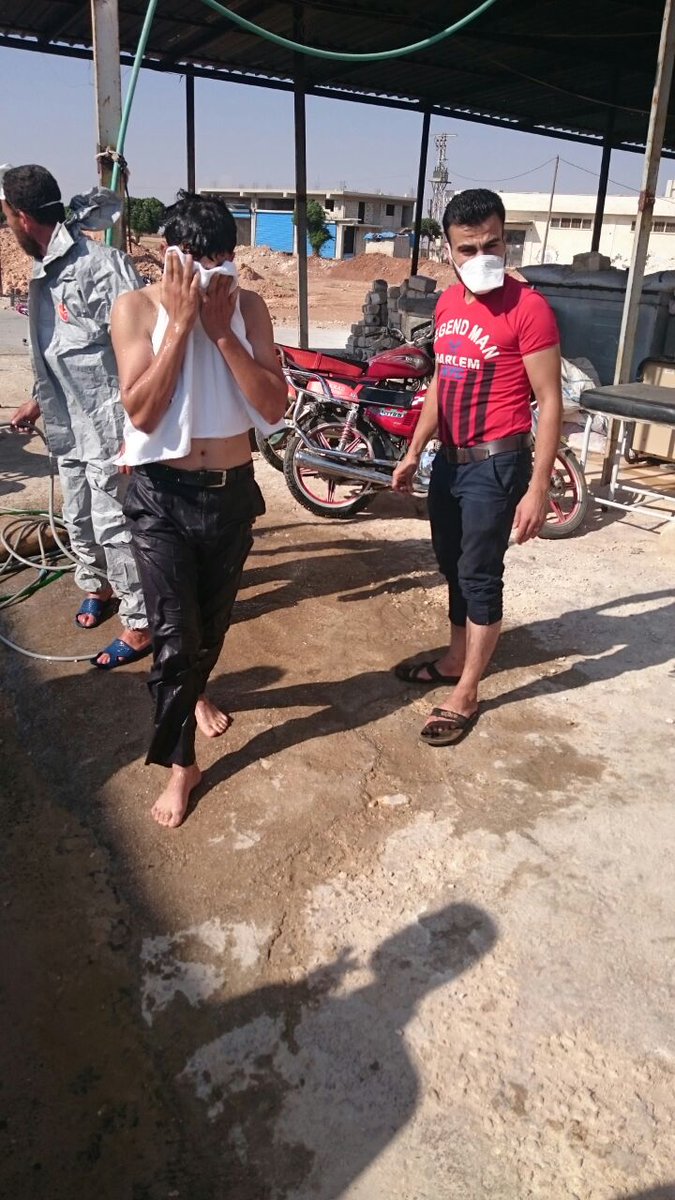 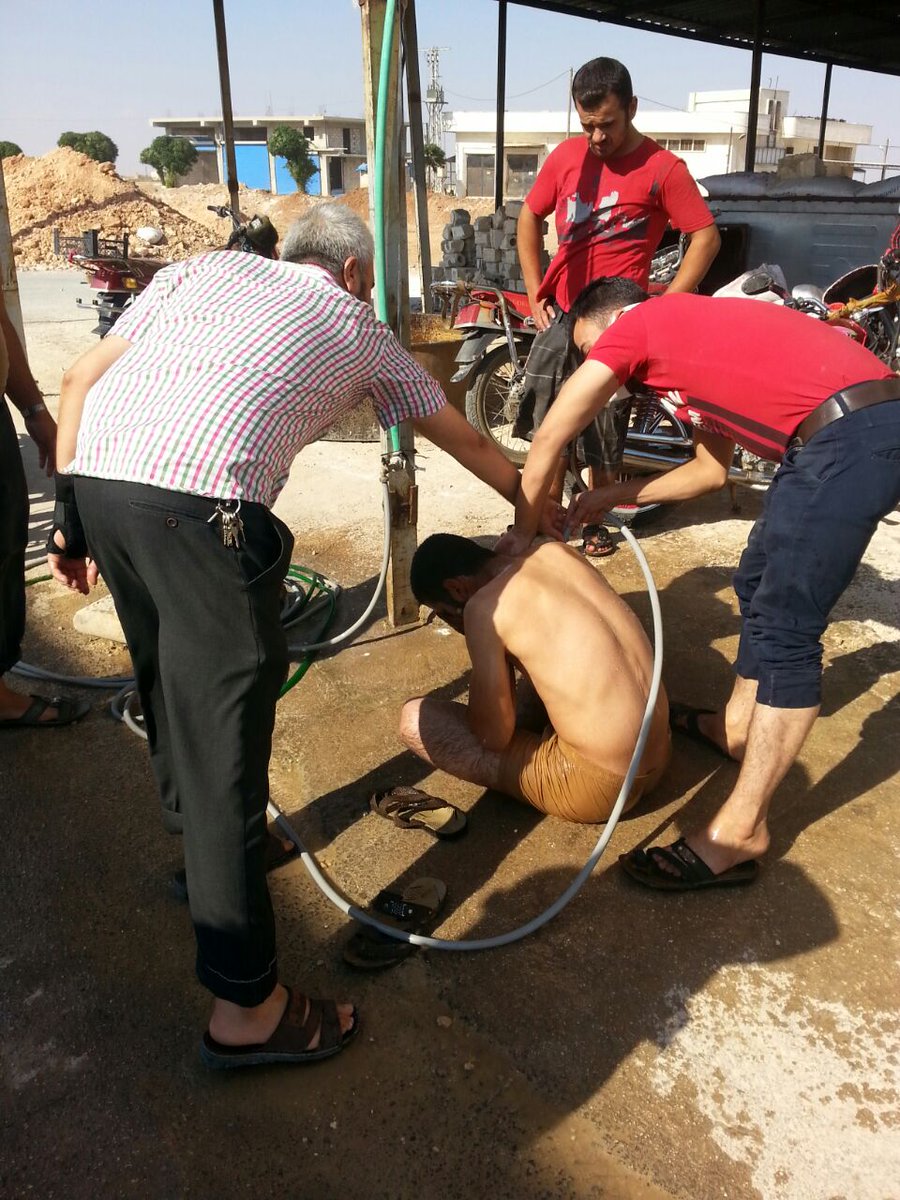 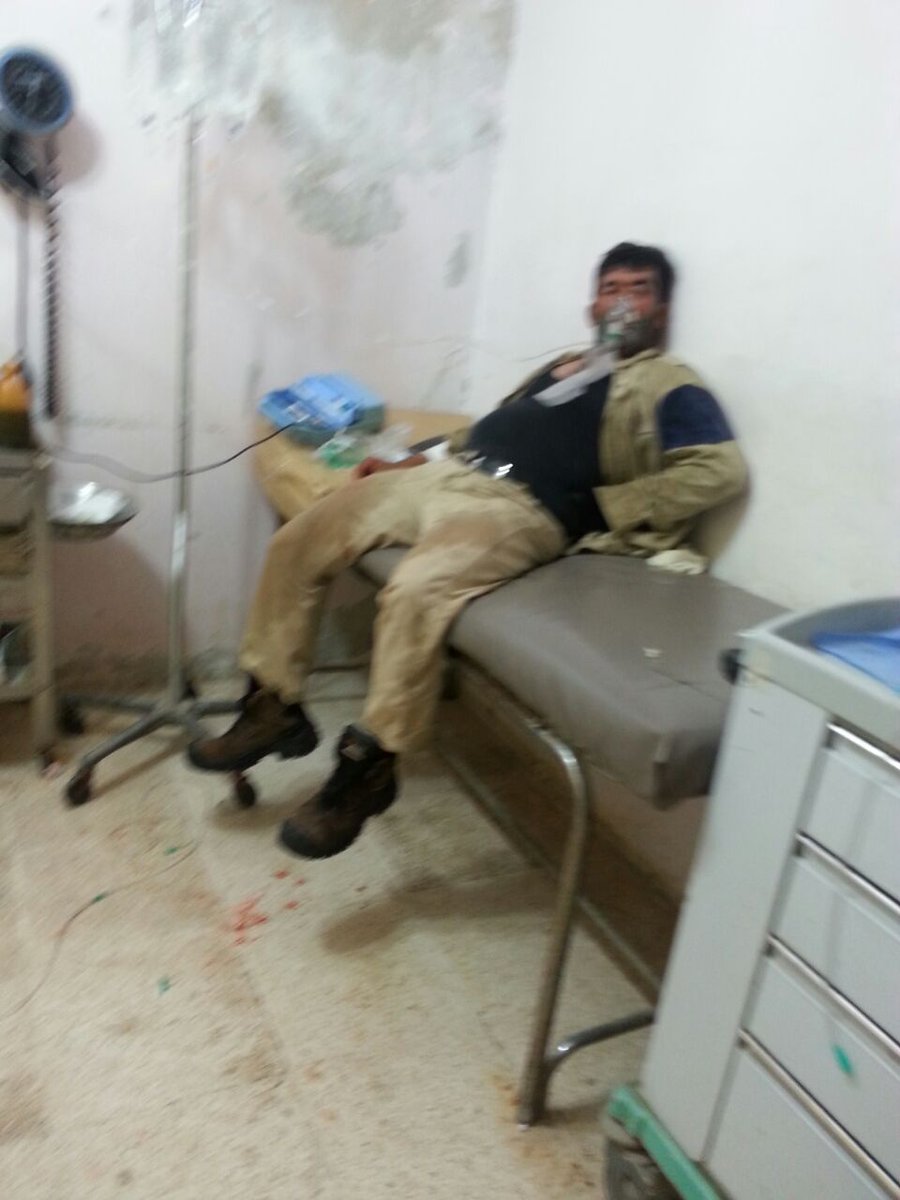 Although there were bombings in Manbij, look how people react after YPG ousted the daeshbags :
https://twitter.com/BarzanSadiq/status/764370593852555264