Fierce clashes breakout in Karabakh amid another Azerbaijani push

New footage of Turkish drone shot down by Armenian forces

According to the source, IS gunmen issued a brief statement announcing that their leader Abu Bakr al-Baghdadi is dead and the name of the “new caliph.”

Some Iranian media outlets earlier circulated images confirming al-Baghdadi’s death. The Russian Defense Ministry reported in the middle of June that, according to preliminary information, the IS leader and 300 gunmen had been killed by a Russian airstrike in Syria in late May. 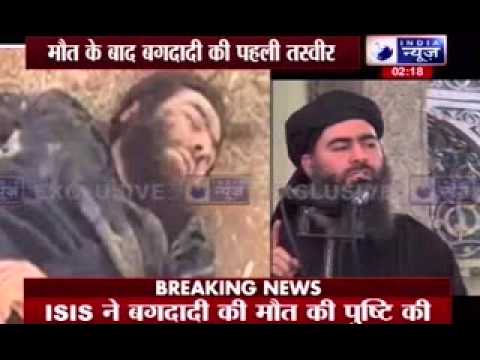 I hope he will be fucked by his goat 🙂