Russian Navy to get major boost with dozens of new warships

Home Iran IRGC commander says Tel Aviv and Haifa will be destroyed if US...

BEIRUT, LEBANON (5:10 P.M.) – A senior commander from the Islamic Revolutionary Guard Corps (IRGC) said on Monday that if the U.S. fires a single bullet into Iran, his country’s armed forces would destroy two major cities in Israel.

“The United States does not have the courage to shoot a single bullet at us despite all its defensive and military assets. But if they attack us, we will raze Tel Aviv and Haifa to the ground,” Yadollah Javani, the Guards’ deputy head for political affairs was quoted as saying by state news agency IRNA.

He was speaking at a rally celebrating the 40th anniversary of the Islamic revolution.

Javani’s comments come just a month after similar threats were made by another IRGC commander regarding attacks on Israel.

Yeah, the resistance to IQ… 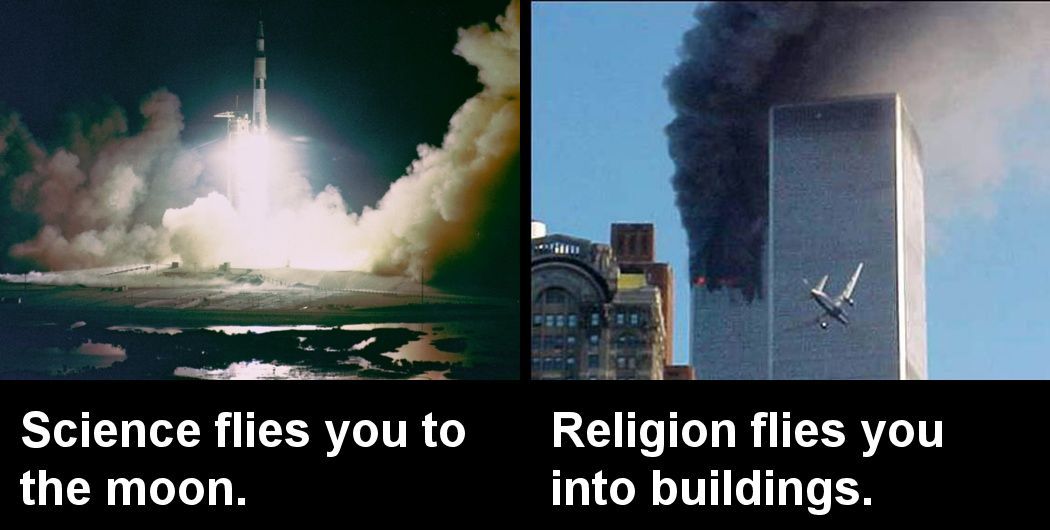 And an Iranian official confirmed that the mullahs backed al-Qaeda before 9-11.
8 of the 9-11 hijackers were smuggled in the USA courtesy of IRGC/Quds-Force.
http://i.imgur.com/Cq2cNB1.jpg 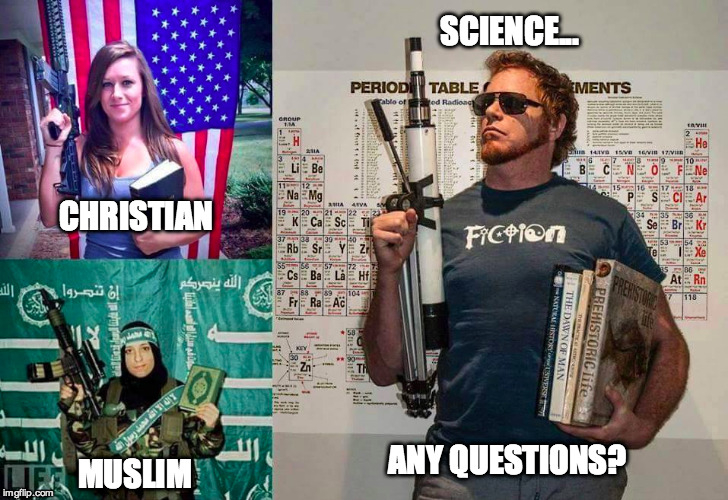 Yadollah Javani will neither destroy Tel-Aviv and Haifa. He’ll destroy Iran instead! If this moron think the Israelis or Yankees are fearing his threats, he obviously doesn’t knows about their mindset : he’ll got the contrary result he expects : showing the true face of the regime just as he did will only boost their resolve. By the way, USA won’t attack Iran. A coalition will do, Yanks may even not participate as this may not even be necessary especially if the only thing on the table is dismantling the regime, the same way it has be done in Libya.… Read more »

You must be insane to threaten another country like that.

How can IRGC allow this talk of officers?

Because all sunni arabs who are controlled by saudi Israeliya talkin s**t saying nobody attacks israel and iran is using shia bla bla bla
It is better for khazar idiots and rothshild keep iran alone and yes usa is terroristic iran is not dumb to allow Attacks on, theireund ground

@Umar, sure US and Israel do not behave. But I find it insane to attack another country after an attack from a third. An even more insane to announce it.

Stern : no matter if Shia or Sunni : shitlamists are all the same… 1.) They don’t try any more to hide their ties with 9-11 2.) They confessed having cheated the JCPOA from the start 3.) At the same time Rouhanni was begging the EU to circumvent US sanctions, Quds-Force failed a terror attack in France, the explosives had been purveyed to a sleeper-cell in Belgium by their ambassador in Austria. 4.) Their Basij has nothing to envy to Gestapo. 5.) They’re threatening the annihilation of an UN state in total violation of the UN Charter 6.) They use… Read more »

Umar : the richest of the Rotschilds’ is not richer than Mahmoud Abbas and hasn’t not even half the money Hanniyeh (Hamas leader) owns. We’re no more in 19th century, update your knowledges. The majority of Israelis are Mizrahi : they NEVER left the Middle East. European Jews are not Khazar, they’re Ashkenazim, the Khazar thing is long proven pure crapaganda, and there are less Ashkenazim than Sephardi (North African Jews). The shitlamic repulseblic of Iran attacked USA before taking any other foreign action : let me remind you that an embassy is not the territory of the country it… Read more »