US thwarts Russia’s effort to form new force in Syria

Iranian threat to US forces in Iraq remains ‘significant’: diplomat

Any country that attacks Iran will be the “main battlefield”, the head of the Islamic Revolutionary Guard Corps, Major General Hossein Salami, said.

“Be careful, a limited aggression will not remain limited. We are after punishment and we will continue until the full destruction of any aggressor,” Salami said in remarks broadcast on state TV on Saturday.

He also reiterated Iranian President Hassan Rouhani’s warning that the Iranian military would down all drones violating the country’s airspace.

US-Iran Tensions on the Rise

On Friday, the US announced plans to send some forces to Saudi Arabia and the United Arab Emirates. According to US Defence Secretary Mark Esper, these troops will be defensive in nature. He added that the US does not seek war with Iran but “has other options” as well. The Associated Press reported earlier that the US Defence Department was going to brief Trump on a “broad range of military options” to respond to recent attacks on Saudi Aramco oil facilities, including a list of potential airstrike targets inside the country.

US President Donald Trump said he expected sanctions to “work” on Iran, adding that he preferred this strategy to one involving military action.

“I think the sanctions work,” Trump said during a joint press conference with Australian Prime Minister Scott Morrison. “The military would work. That’s a very severe form of winning.”

Speaking to reporters in the Oval Office, Trump claimed that sanctions would be the “highest…ever imposed on a country”, going “right to the top” of the Iranian government.

Earlier this week, the US administration ordered new economic sanctions against Iran, targeting the country’s central bank and its sovereign wealth fund. The Iranian Foreign Ministry responded by saying that Americans should understand that their sanctions policy has failed. Iran’s Foreign Minister Javad Zarif described the new sanctions as “unacceptable and dangerous”.

Moscow has reacted to the news of US sanctions against Iran’s central bank, calling them illegitimate. It added that it would continue its cooperation with Tehran, a Russian Foreign Ministry official said.

On 14 September, two drones attacked Saudi Aramco oil facilities, which led to a major fire at the site and also partially disrupted oil production. Though Yemen’s Houthis claimed responsibility for the attacks, the US blamed them on Iran. Tehran denied any involvement.

Iranian threat to US forces in Iraq remains ‘significant’: diplomat

Guest
Marg bar jomhuri Eslami
You can flag a comment by clicking its flag icon. Website admin will know that you reported it. Admins may or may not choose to remove the comment or block the author. And please don't worry, your report will be anonymous. 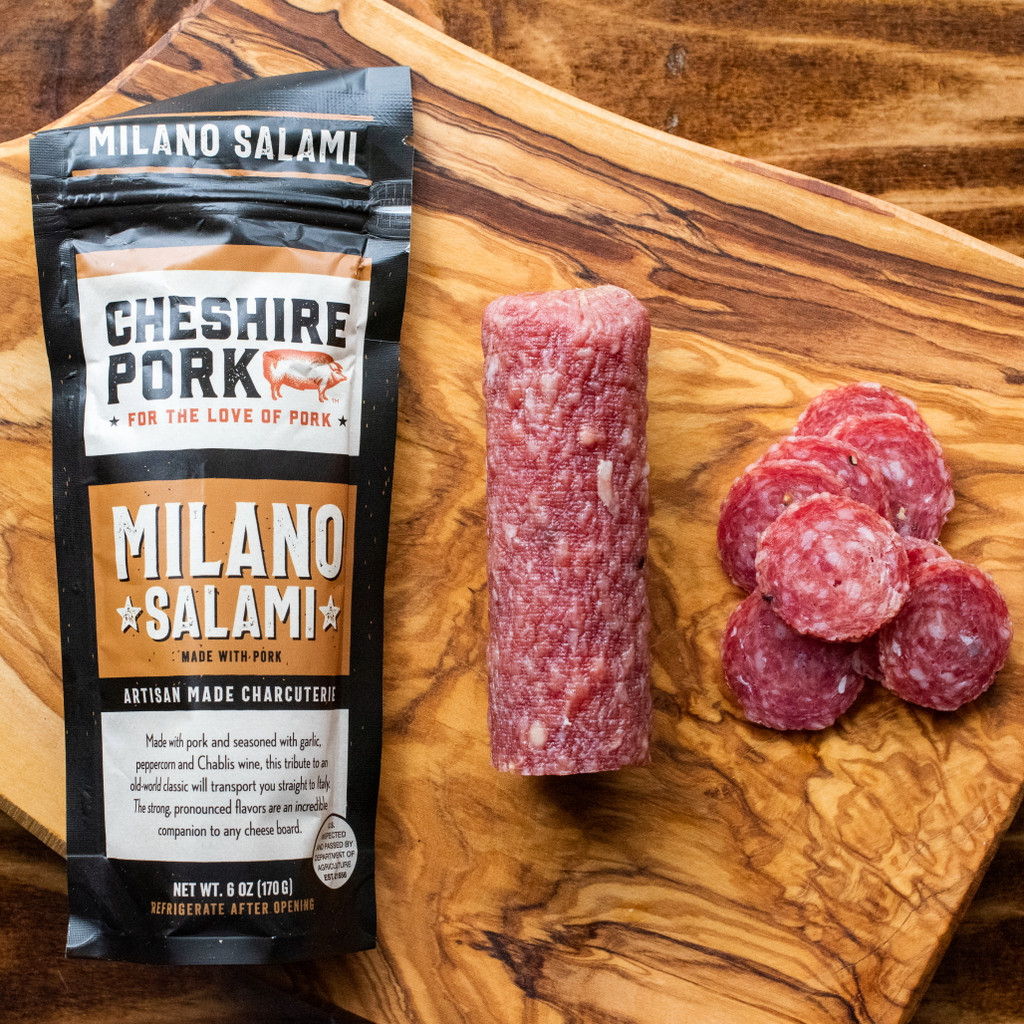 +++ “Iran’s Foreign Minister Javad Zarif described the new sanctions as “unacceptable and dangerous”.”
=> IMHO, con$idering how Zarif $eem$ pi$$ed-off, new $anction$ mu$t co$t a lot of $… IDK, but I’m tempted to think that the sanction regime is not tailored to be enjoyable.
Am I wrong?

Guest
Marg bar jomhuri Eslami
You can flag a comment by clicking its flag icon. Website admin will know that you reported it. Admins may or may not choose to remove the comment or block the author. And please don't worry, your report will be anonymous. 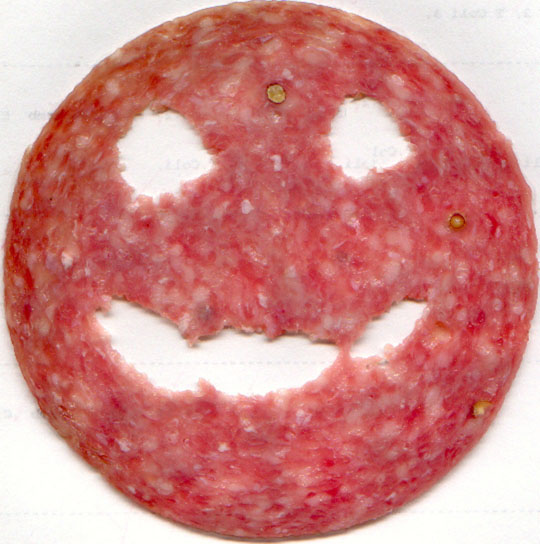 Guest
Shlomo Shekelstein
You can flag a comment by clicking its flag icon. Website admin will know that you reported it. Admins may or may not choose to remove the comment or block the author. And please don't worry, your report will be anonymous.