They had been found guilty of involvement in the “Speicher” massacre, named after a base near Tikrit where up to 1,700 recruits were kidnapped before being executed in a massacre claimed by the Islamic State group.

“The executions of 36 convicted over the Speicher crime were carried out this morning in Nasiriyah prison,” a spokesman for the governor’s office in Dhiqar, the province of which Nasiriyah is the capital, told AFP.

“The governor of Dhiqar, Yahya al-Nasseri and Justice Minister Haidar al-Zamili were present to oversee the executions,” Abdelhassan Dawood said.

“They were transferred to Nasiriyah last week after the president approved the executions,” he said, referring to the necessary green light from Fuad Masum.

Following the death of more than 300 people in the worst ever single bomb attack to strike Baghdad last month, Prime Minister Haider al-Abadi had said he wanted to expedite the execution of inmates sentenced to death in terrorism cases.

The Dhiqar governor confirmed to AFP that the executions were carried out by hanging.

His spokesman said that around 400 of the Speicher massacre victims were from the Dhiqar province, which is predominantly Shiite and located in Iraq’s south.

Iran retaliates against US sanctions by blacklisting American ambassador to Iraq

Very nice, but i would have tortured them to death.

If you like torture, you should join Da’ish, maybe would they even accept your SM tendencies if your s*x slaves wear gimp suits?
Maybe could you promote a new kind of burka? 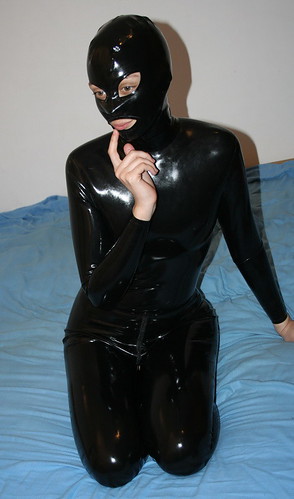 Very nice, but i would have tortured them to death.

And justice for all

Fantastic, this type of warfare is unacceptable.

Even if they all deserved it and they did, but it’s falling at their level for the iraqi state. I’d build ’em a nice Supermax complex. They would eat 100% pure pork sausages everyday. They’d soon regret not having been executed…