BEIRUT, LEBANON (1:10 P.M.) – The Islamic Republic of Iran has tested their Qiam-1 missile in a ‘secret’ underground facility in an undisclosed location inside the Persian Gulf nation.

The Qiam-1 was modeled after the North Korean Scud missile, Hwasong-6; it entered Iranian military service in 2010.

This move by the Iranian military comes just weeks after the U.S. administration accused Iran of preparing to launch an attack on the American forces in the Middle East.

Iran maintains that their missile program is merely defensive, despite contrasting accusations from the U.S. and Israel.

US slams Iran and Venezuela as ‘alliance of pariah states’ 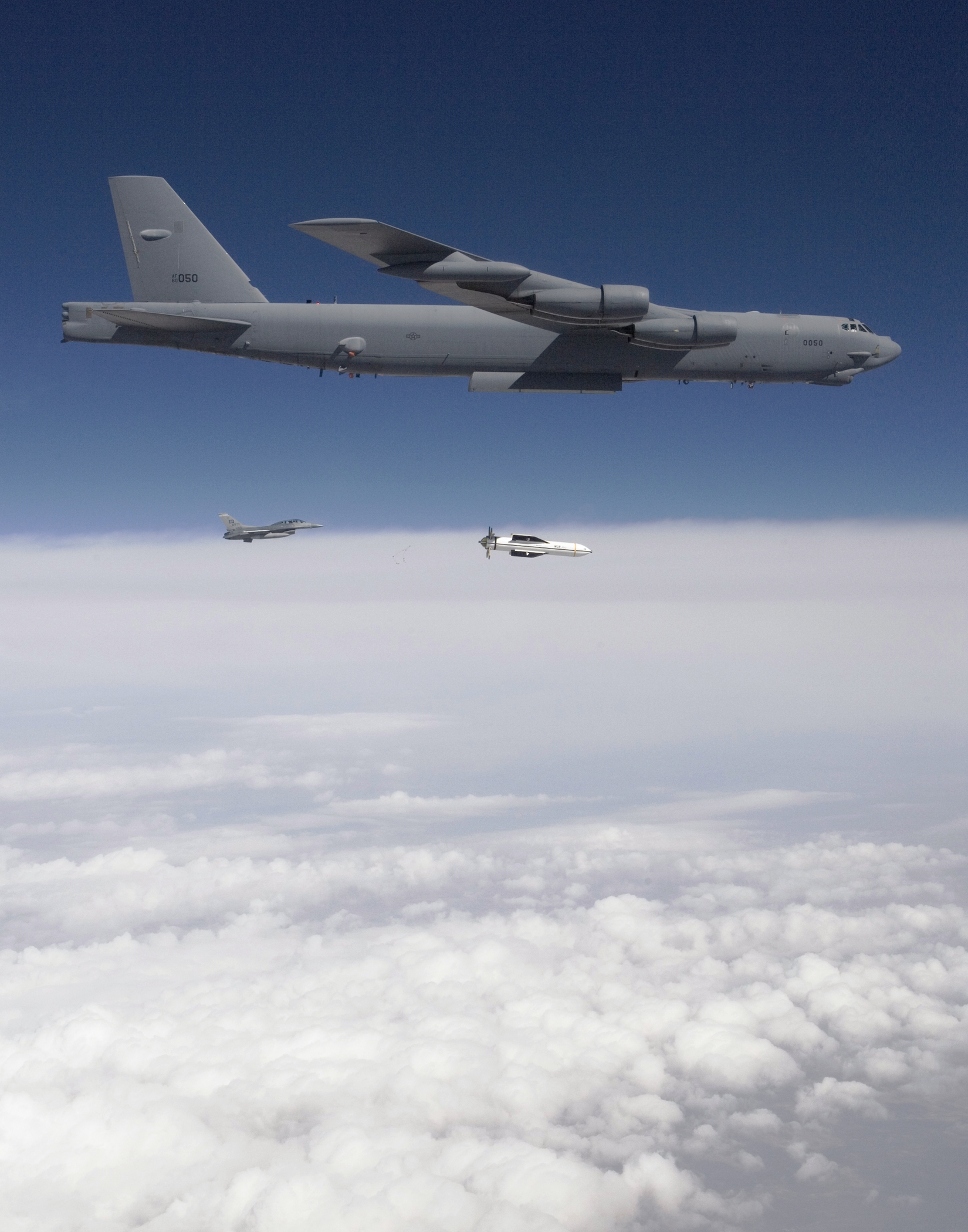 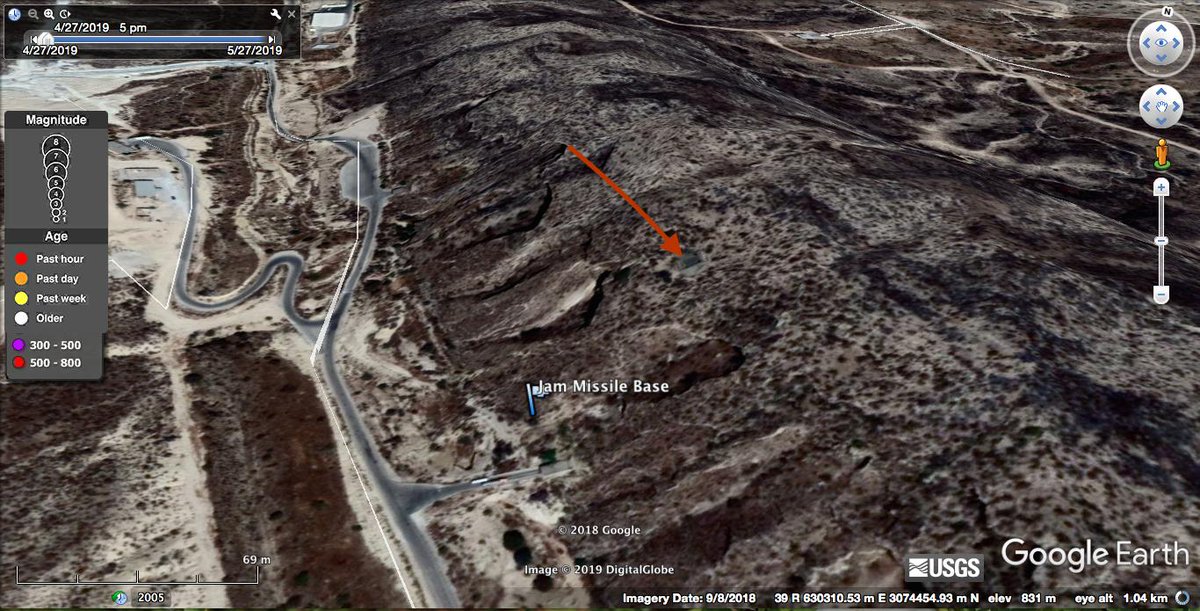 National Security Advisor John R. Bolton has just sent an email to IRGC boss-Salami.
“Thank you for the Qiam-1 launch, you made my day.”
??????????

ran’s underground building capabilities seems on par with anything the Public ever sees in the West.

The public never sees such facilities in the west, and for good reasons : there are none! Why? In fact, even the silos are no more trendy : France and UK got rid from all theirs for several decades now, USA has just a very tiny number left, they closed theirs at the same time the rockets in reached their shelve date and are likely to do the same with the few remainders of these cold war relics too. Typical US silo complex : Titan : http://ww1.prweb.com/prfiles/2003/07/14/72460/titan.jpg Minuteman : MX Peacekeeper : As you see, no James Bond’s vilain huge underground ‘secret’ base… Most of the Titan/Minuteman complexes have been sold to civilians and are used as secured… Read more »

Qiam 1 is a mod of Shahab-2, itself a copy of NoKo Hwasong-6, derived from the Hwasong-5, itself a derivative of the Soviet R-17 Elbrus…
And R-17 Elbrus’ NATO designation is
…
SCUD…
Qiam is a Scud missile!!!