BEIRUT, LEBANON (12:00 P.M.) – The Houthi forces utilized their attack drones that are armed with ballistic missiles against the UAE-backed troops in western Yemen this weekend.

The Houthi forces announced on Friday that their rocket battalion fired several ballistic missiles from their armed drones, hitting a number of targets in western Yemen.

Among the Houthi targets in western Yemen was the command-and-control center for the UAE-backed Southern Resistance group.

The Houthi forces have begun using armed drones with ballistic missiles recently in a bid to increase their damage on the Gulf-backed troops in Yemen and Saudi Arabia. 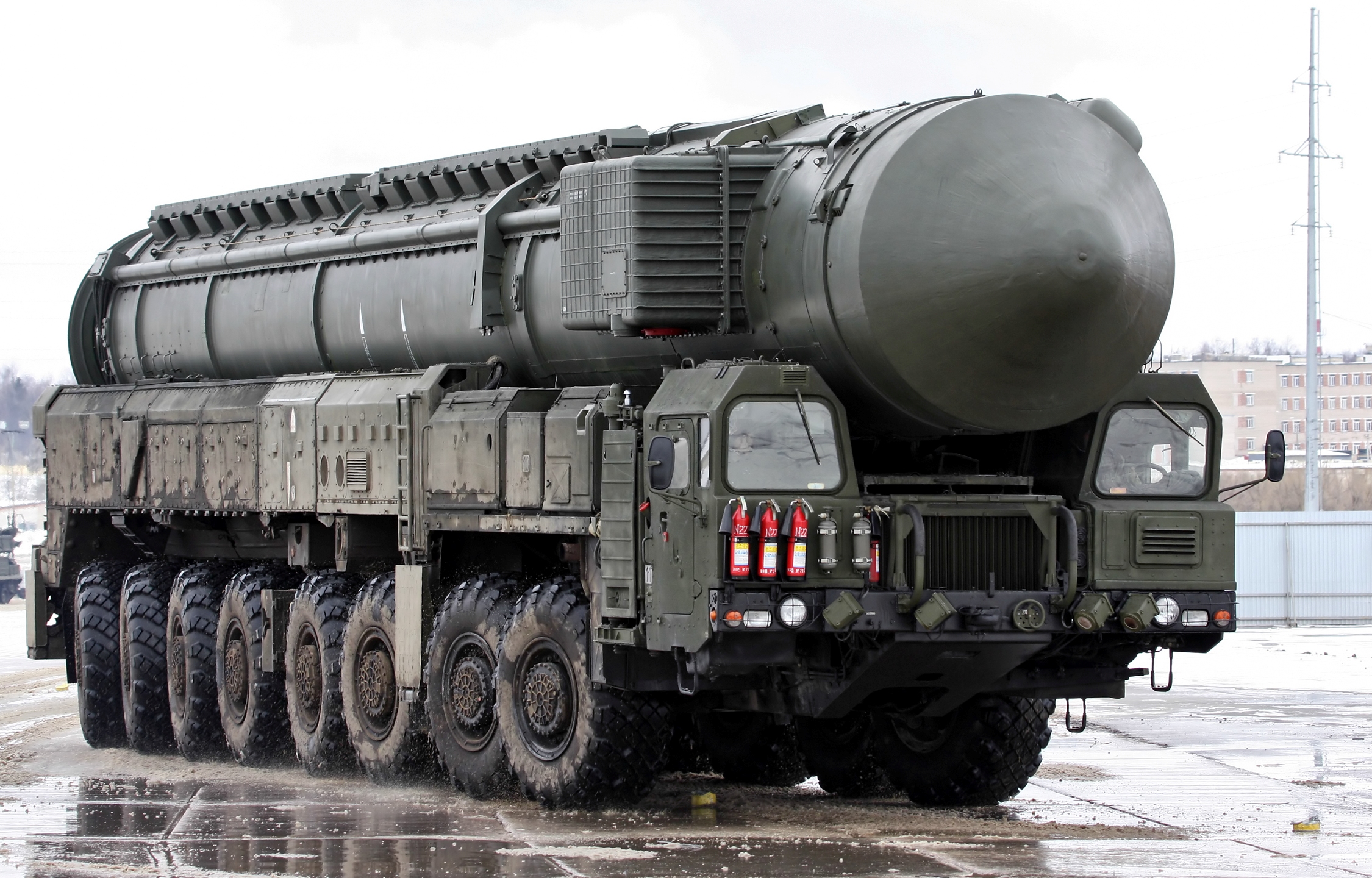 I think what they should’ve said is that they’re using ballistic missiles AND armed drones. BTW what you are showing is a Russian ICBM known as the Topol and it’s one of the largest examples of a ballistic missile. Your disparity is showing.

It’s a Topol-M to be precise. Showing a western one would not have been as cool as these are usually SLBM or silo-launched ICBM : no cool TEL with an enormous supository one to show 🙂

As far as I’ve seen, your IRC masters are only able to kill other mussies or civilians. In fact, they kill more Iranians than the hooked noses have killed Arabs. You lack the b***s to attack Israel, that’s a fact.