BEIRUT, LEBANON (7:00 P.M.) – The Deputy Secretary-General of Hezbollah, Sheikh Na’im Qassem, sat down for an interview with Lebanon’s Al-Mayadeen TV this week to discuss several topics, including the Palestinian Hamas Movement.

When asked about Hamas’ relations with Syria, Sheikh Qassem responded that the Palestinian group is revising their approach and moving closer to that of the axis of resistance.

Sheikh Qassem said Hezbollah continues to mediate between Syria and Hamas is continuing to push for rapprochement after the two parties ended ties at the start of the Syrian Conflict.

In regards to Palestinians inside of Lebanon, the Hezbollah official said the Lebanese organization is working within the framework of the law but maintains that they will defend the livelihoods of the Palestinian people inside the country.

“I do not think there is a plan to prevent the Palestinians from working in Lebanon and there is a mistake that has been committed and it is being dealt with,” he said. “Hezbollah is with the law, but there must be a solution to the Palestinian issue in Lebanon.”

“Settling the Palestinians is impossible and a strong Lebanon stands against settlement and against the deal of the century,” he said, reassuring Palestinians in Lebanon by saying, “We will make every effort to defend their livelihood,” he continued.

The Hezbollah official said the Lebanese organization will never support the “deal of the century” plan that was presented in Bahrain last month.

It is only natural and essential that all anti-Zionist liberation movements and axis of resistance cooperate in defeating US and Zionist designs in the region. The Yinon plan is dead and the Zionist entity will not survive the tide of history. Palestinians need to unite and support Syria, Iran, Iraq, Lebanon, Hezbollah and Yemen. The days of US puppet in the region are coming to an end.

It is time Palestinians unite and destroy the Zionist cancer.

Kristallnacht v.2.0 is coming to a city near you. Good k-i-k-e hunting everyone. Their SINAGOGUES first…then their rabbis…then all the other K***S.

Jews are their own worst enemies historically as they promote racist superiority and hide behind stronger power. Jews live like sacred rats even in the western world where they are generally hated. Their schools, synagogues and other meeting places are guarded like Fort Knox, they are scared to mingle with normal people. Jews have become a malicious cult of death, lies, land theft, organ harvesting, human trafficking, child abuse (Epstein and co), crimes against humanity since they illegally occupied Palestine with British and US collusion in 1948. The sheer nature of Zionism is criminal and their crimes against the Palestinians… Read more »

You have right.
It is a – sect… and very ugly one.
But, what do christians with “holy” book of this sect? They have the same, even if this evil sect – explained – how they taking power and killing innocent people!
Zionists “Book of Esther” in Torah and (of course) in so called “Bible” – describe that in detail!
This sect (zionists/jews) celebrate this crime descriebed in “Book of Esther” even today.
They calling it – Purim.

Too late you treacherous dogs. You backed the head-choppers now stay with them. It’s time the Palestinian people shoved you out.

Swiss suspend payments to Palestinian refugee agency. The Swiss foreign ministry has decided to stop payments to the United Nations Relief and Works Agency for Palestinian refugees in the Near East (UNRWA) amid claims of misconduct among its top management. Switzerland has been a member of the agency since its beginning in 1949 and has paid about CHF20 million ($20 million) in contributions for this year. The agency has already been under intense pressure since one of its main sponsors, the United States, cut funding drastically last year. The Swiss foreign minister, Ignazio Cassis, has also publicly criticised the role… Read more »

But not on who you do think…

Don’t you ever get tired of your hasbara and repetitive lies? Fücking disgusting piece of shįt jew?

Join the discussion.Kristallnacht v.2.0 is coming to a city near you. Good k-i-k-e hunting everyone. Their SINAGOGUES first…then their rabbis…then all the other K***S. ..

Seems we forgot to hang some in Nuremberg, don’t worry, we’ll finish the job, there’ll always be enough rope for Nazis 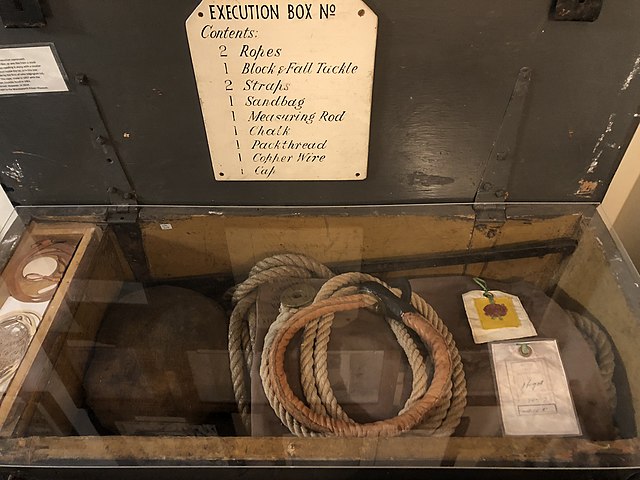 Here’s the future of your spine : 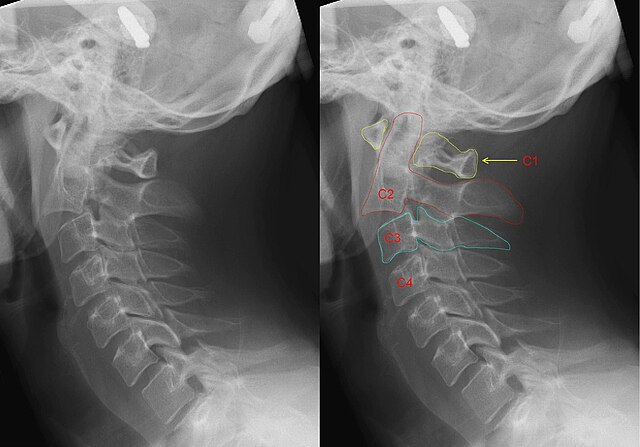 No one reads your hasabra drivel and you are automatically voted down moron. Get a job and a life.

Finally someone laid it out succinctly. I’ve read about 50% of what you stated here not enough info to put it all together. Here in the nest of purveyors of evil.
I read this to know who my enemies are here in the US. It looks like early info on the shooters here have a back ground of this BS.

+++ “Settling the Palestinians is impossible and a strong Lebanon stands against settlement”
>>> It is absolutely possible and even very easy to do : Scrap the UNRWA, transfer them under UNHCR, so Fakestinian kids will have the right of the soil and become nationals instead being doomed into being refugees generation after generation after generation…
Israel should better hurry to scrap Oslo-II, retake its full territory and expel the Palis as the next generation may become Israeli…

If your sisters and mother weren’t filthy jews i would expel my j**z on their faces.

You’d need a microscope to find it, so much it’s small.
Opening a grave and doing necrophilia is punished with 2-5 years in jail and lifelong psychiatric following here. I think your µ-penïs will be OK for the cons : you’ll become the bïatch of the jail… Don’t worry, you’ll find the love you missed and gay marriage is OK here.

As long as even ONE k**e, even ONE ziomafia scum, lives on this long-suffering planet Earth, we humans will never know REAL peace, safety, security, tranquility, serenity, harmony.

As long as even ONE K-I-K-E, even ONE zionist-mafia terrorist land-stealing BRIGAND/THIEF/ROBBER, lives on this long-suffering planet Earth, we humans will NEVER ATTAIN *REAL* peace, safety, security, tranquility, serenity, harmony.

Actually, the Muslim invaders stole 40 countries from the Christians alone, some others from Buddhists, Hindus, Tengrit, Zoroastrians…
Israel just had its land back. Moreover, the Arab League stole 200,000 km² in real estate from non Israeli Jews. It’s a pity Israel isn’t reclaiming at least 300,000 km² in compensation…

+++ “When they’ll say peace and safety, a sudden destruction will fall on them inevitably”
>>> It must be in the letters to the Corinthians or to the Thessalonians, I’m no more sure, but you’ll have neither peace, nor safety, just a long overdue doom from all those you hate.

ABOUT US
Al-Masdar Al-'Arabi (The Arab Source / المصدر نيوز) is dedicated to providing the latest news and analysis from the Arab world.
Contact us: [email protected]
FOLLOW US
© Copyright 2014 - 2018 Al Masdar News | المصدر نيوز - All Rights Reserved | Cloud by Epic
wpDiscuz
23
0
Would love your thoughts, please comment.x
()
x
| Reply
You are going to send email to
Move Comment
Translate into
AfrikaansAlbanianArabicArmenianAzerbaijanBasqueBelarusianBosnianBulgarianCatalanChineseCroatianCzechDanishDutchEnglishEstonianFinishFrenchGalicianGeorgianGermanGreekHaitian(Creole)HungarianIcelandicIndonesianIrishItalianJapaneseKazakhKoreanKyrgyzLatinLatvianLithuanianMacedonianMalagasyMalayMalteseMongolianNorwegianPersianPolishPortugueseRomanianRussianSerbianSlovakianSlovenianSpanishSwahiliSwedishTagalogTajikTatarThaiTurkishUkrainianUzbekVietnameseWelshYiddish