DAMASCUS, SYRIA (7:10 A.M.) – The Houthi forces were busy on Tuesday, fighitng off several attacks from the Saudi-led Coalition and Hadi loyalists near the Yemeni-Saudi border.

Led by the Saudi-led Coalition, the pro-regime fighters stormed the defenses of the Houthi forces in the Midi Desert of the Hajjah Governorate, resulting in a fierce and violent battle on Tuesday.

Launching three different attacks, the Saudi-led Coalition was unable to breach the Houthi defenses, despite having an air force and superior weaponry.

The Military Media channel posted the aftermath of this Saudi attack, showing corpses lying around the Midi Desert after the pro-regime forces withdrew from this area.

Tuesday’s attack was one of the costliest battles for the Saudi-led Coalition in 2016 and will likely require intense negotiations to recover their corpses and hardware from the Houthi forces.

‘Israel is preparing to be enter Yemen’: Ansarallah leader 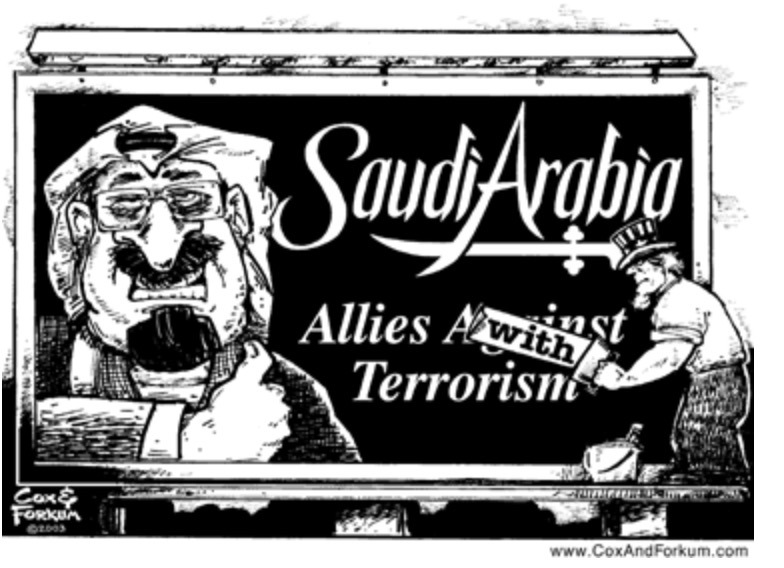