Similar to their previous offensives in the area, the Free Syrian Army began the assault by storming the Islamic State’s defenses at the Abu Risha Dam and nearby villages of Sees, Tees, Beer Al-Nimr, Abu Khashabeh, and Beer Al-Hel in the eastern Qalamoun.

According to Syrian opposition activists, the Free Syrian Army captured all of the aforementioned sites, killing and wounding several members of the Islamic State in the process of their advance in Thursday.

Intense clashes are still ongoing tonight, as the Free Syrian Army attempts to push further east in order to expel the Islamic State terrorists lurking around the area.

est 338Lapua
You can flag a comment by clicking its flag icon. Website admin will know that you reported it. Admins may or may not choose to remove the comment or block the author. And please don't worry, your report will be anonymous.

f**k, this is the plot!!! Jihadi groups portected by ceasefire will launch “attack on Daesh and other,,then By a miracle they will win all this battles and IS operatives will just vanish(will be integrated into “Moderate Terrorist factions” which then could not be attacke by SAA, or by Russ because by that time the Western countries will claim there is no more Daesh, only “Moderates”, If Russ falls for this trick it all lost. 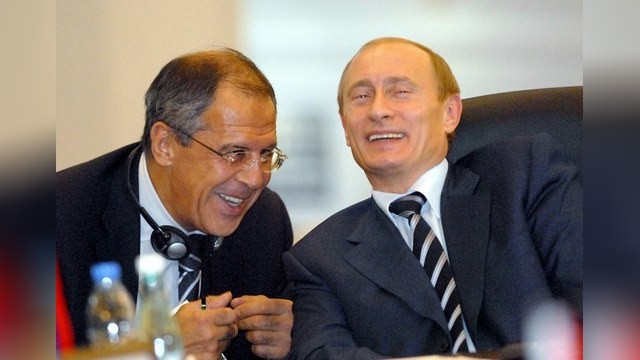