BEIRUT, LEBANON (9:20 A.M.) – The former goalkeeper for the Syrian National Team was wounded in the Hama Governorate Thursday after engaging in heavy combat with the Syrian Armed Forces.

According to the opposition activists, ‘Abdel-Bassit Sarout (AKA Abu Ja’afar) was wounded on Thursday evening after his Free Syrian Army (FSA), Jaysh Al-Izza, managed to capture the key hilltop of Tal Malah.

The opposition activists reported that Sarout is expected to make a quick recovery, but did not specify what his injuries were.

Sarout was a popular fixture in the early protests in Syria, as he often joined the demonstrations in his hometown of Homs.

The former goalkeeper later joined the Free Syrian Army to take part in the armed conflict inside Syria.

This time.he couldnt keep the Goal safe and took a shot! Goall

This time he got a Red Card.

Well, what would be interesting would be a test goalkeeper vs. Goalkeeper
This is Thales’ Goalkeeper. My two cents Sarout can’t stop its fart : 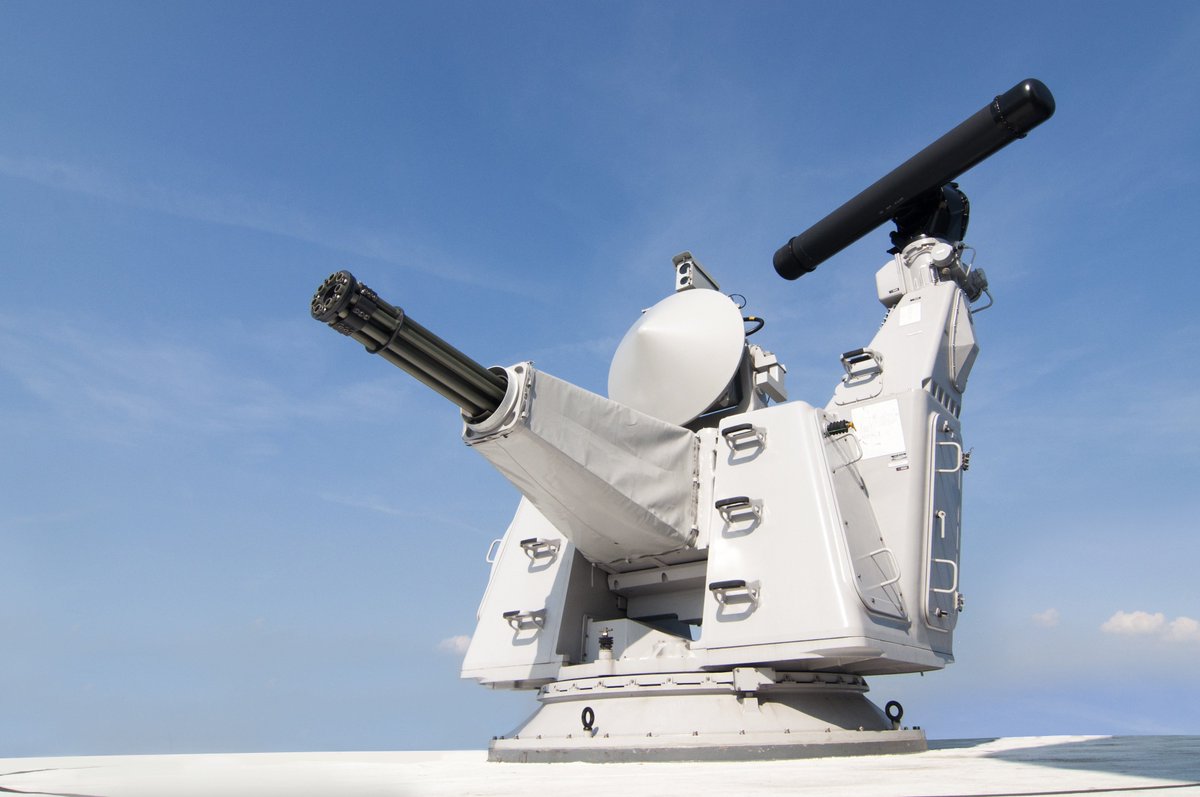 lol the Gatlin is mighty INDEED