DAMASCUS, SYRIA (2:05 P.M.) – Ahmad Nashouk, a former preacher and Sharia law chief for the Saudi-backed Jaish al-Islam rebel group has turned himself in to the Syrian government as the entire East Ghouta region fell to the Syrian Army’s control on April.

Nashouk chose to have his legal status settled and eventually joined the Ministry of Islamic Affairs as a judge.

However, opposition activists accused him of spying for the Syrian regime ever since he was a senior member of the Sharia body of Jaish al-Islam.

Rebel groups in the East Ghouta region surrendered to the Syrian government after weeks of fierce battles and intense shelling and aerial bombardment. Militants unwilling to reconcile were evacuated to the country’s north.

Then a free helicopter ticket for a discovery flight over the sea
http://ekladata.com/G3My2-Y5h-JV7Vef35voRoLJQGo.jpg

And the holidays would include scuba diving 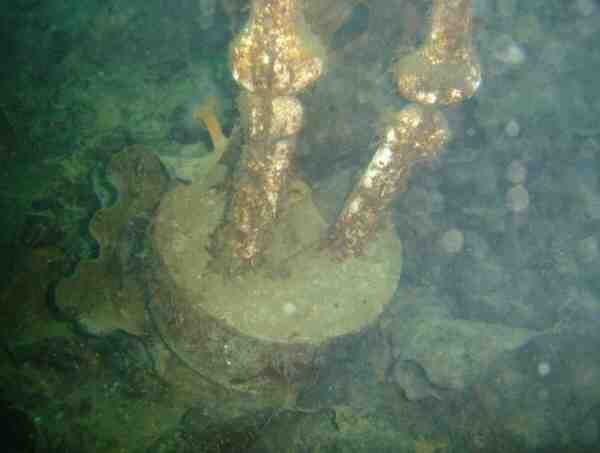 “and eventually joined the Ministry of Islamic Affairs”
=> Such thing shouldn’t exist in a secular country.

Even secular countries have religious people and religion is a powerful force that can (and has been) exploited. Better to regulate preachers and mosques to standards that allow for the expression of religion without extremism than let them run unregulated and funded by Saudi whatnot.

Though given the large non-Muslim population in Syria, perhaps a Ministry of Religious Affairs would be suited.