Video footage of new US hypersonic glide body in action

Al Thani commended the ‘positive and constructive’  role undertaken by Erdogan in the region, particularly his unlimited support for the armed Syrian opposition.

He also accused the United States and another western country of orchestrating the coup, harshly criticizing Saudi FM Adel al-Jubeir for cooperating with these countries .

According to the former Emir, al-Jubeir remained silent even though he beforehand knew what was being plotted against the Turkish state.

Greece to buy 50 drones from Turkey amid ongoing turmoil

At height of Turkish coup bid, rebel jets had Erdogan’s plane in their sights
http://uk.reuters.com/article/us-turkey-security-plot-insight-idUKKCN0ZX0Q9
It looks more and more as a totally staged thing :
If you are pilots in a coup, there is no turning back : either you shoot down the prez or you’re doomed!
And, BTW, you’re prez, in such a case, you don’t fly in a Gulfstream : you jump in a dual-places armed jet fighter.
Hamas leader Ismail Haniyeh seems very happy Erdogan wasn’t ousted : he made a cake to celebrate his friend’s victory… 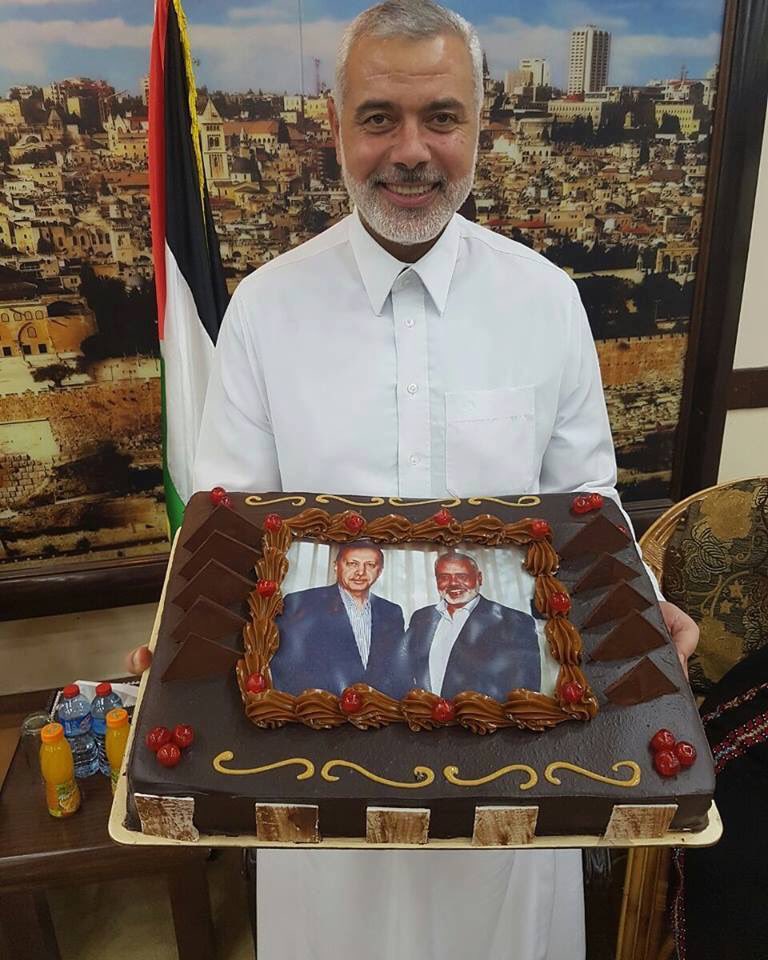