BEIRUT, LEBANON (5:30 P.M.) – A fist fight broke out between rival politicians at the Turkish National Assembly on Wednesday after a Minister of Parliament lashed out at President Recep Tayyip Erdogan over the ongoing war in Syria.

Video footage of the fist fight was captured and released to the public by several channels after the closed parliamentary session.

According to journalist Ali Ornek, what triggered the fight were comments from People’s Republican MP Engin Özkoç, who said: “Are you looking for Satan? You are the Satan cutting deals with the U.S. (for Idlib) You sent our soldiers to die for this.”

Fist fight broke out in Turkish National Assembly after an opposition MP lashed out Erdoğan for the ongoing war in #Idlib / #Syria during his speech. https://t.co/2Dl5hkKiDj

Turkey’s incursion in Syria has been met with disapproval by opposition parties, who have repeatedly protested Erdogan’s interference in Syria and called for peace talks with Damascus.

Good for you, Mr. MP. sir. I knew not all of the Turkish people support Erdogan’s illegal attacks.

Champagne for everybody 🙂
What a gooooooood news 😉
Thanks to this courageous man : true is not good to say.
Allo Trump ???

Colour me surprised, not all Turks have taken leave of their senses yet.

What an arrogant, chauvinist. Trying to force everybody to use his language on this English page.

Turks… still haven’t been visited by the Monolith… 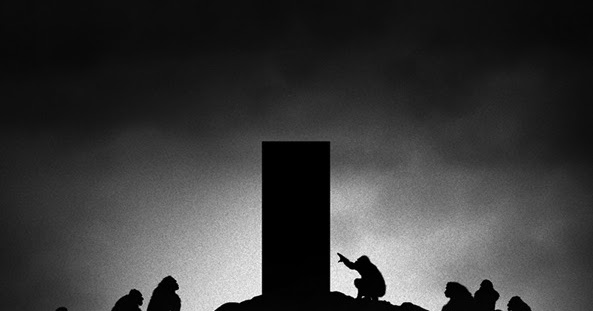 et après? will they dance the waltz?

It took a 100 years for Turkey to become modern Muslim nation. It took Erdogan less than 10 years to destroy all achievements and prosperity. Turkey is now on the brink of collapsing and becoming ISIS caliphate.