Turkish President Recep Tayyip Erdogan has cautioned Greece against turning down the idea of conducting talks on the ongoing eastern Mediterranean dispute, promising that otherwise, Athens will witness Ankara’s determination to protect its interests in the region.

“They’re either going to understand the language of politics and diplomacy, or in the field with painful experiences”, he said.

Erdogan went on to assure that Turkey possesses sufficient “political, economic, and military power” to “tear up the immoral maps and documents imposed” on the country, in an apparent reference to the lack of international recognition of its claims to patches of water off the Cypriot coast.

The president’s comments come in the wake of Turkish Foreign Minister Mevlut Cavusoglu accusing Greece of “lying”, when it said it never agreed to technical talks with Turkey on the Mediterranean issue, which had been earlier announced by NATO Secretary-General Jens Stoltenberg.

He claimed that Athens initially agreed to take part in these talks organised by the NATO chief, but later backtracked on their position. Greek officials said they would agree to negotiations with Turkey only if the country withdraws all of its military vessels from the disputed waters.

Stoltenberg’s effort was supposed to help tone down tensions in the eastern Mediterranean near Cyprus, where both countries deployed their military in the region amid an escalating row over potential resource deposits.

Ankara claims to have exclusive economic zone rights to parts of the offshore waters of Cyprus based on its agreement with the unrecognised Republic of Northern Cyprus. Athens, however, doesn’t recognise these claims, with most EU countries backing their bloc member in the dispute.

Turkey has repeatedly called on Greece to resolve the territorial dispute at the negotiating table to avoid the possibility of bloodshed and cautioned European states, specifically France, against meddling in what it sees as a bilateral issue.

These calls, however, have had little effect as the countries have failed to agree on holding talks. At the same time, the nations’ respective air forces have reported intercepting each other’s jets since the renewal of the dispute in July 2020, further intensifying concerns that the standoff might escalate into an armed conflict.

France is led by ‘ambitious but incapable’ Macron: Erdogan

Erdogan can sure tear up a map. But can he draw a new one that gives him more pleasure? Turkey contests the results of the of the 1923 Lausanne and the 1947 peace treaties that delineated Greek borders. France sure was part of both.

We’re always in! Thus, I know we’re very large minded when it comes to shagging, but don’t count on me to <> Emine Erdogan! But I’m OK to steal her bag! 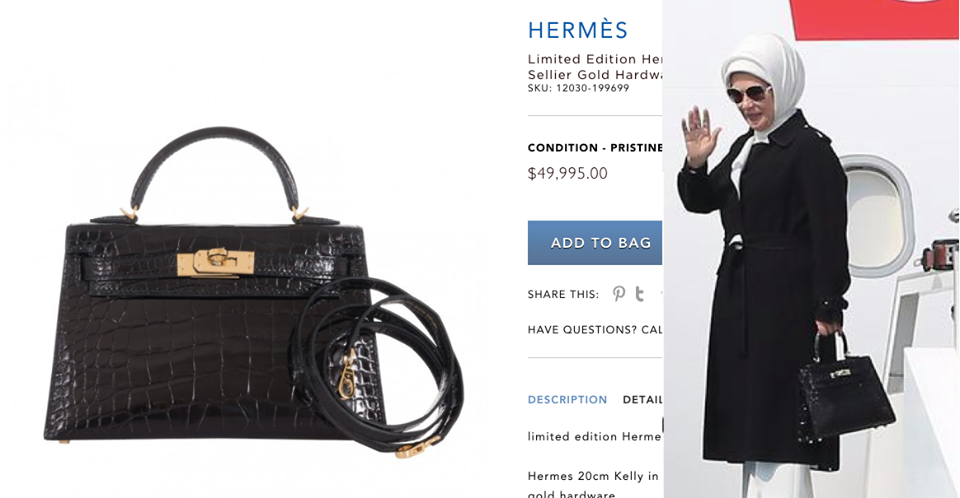 In the interest of truth and accuracy, Turkish AF F 16 planes, in groups of 4 , 5, or 6, fly daily over Greek islands, cities on them, sometimes more than once. They violate not only simply the 10 mile limit , but they ignore completely the presence of major islands. Stoltenberg carries water for Erdogan. NATO is dead clinically, terminally ill.

Yeah, I know. 2500-3000 airspace violations a year!
Stoltenberg admits to the existence of trolls (!!!) :
https://www.youtube.com/watch?v=gx0ygH6Reo4
No surprise Macron said “NATO is braindead!” 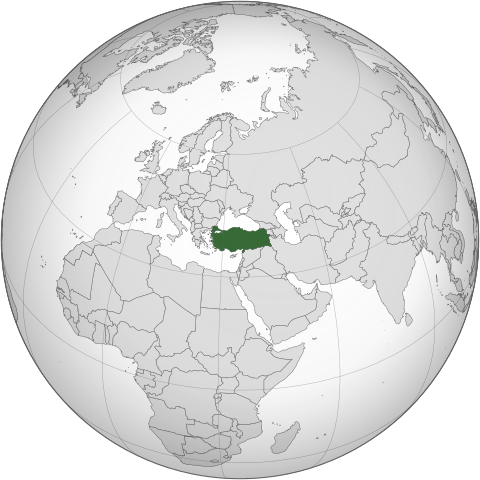 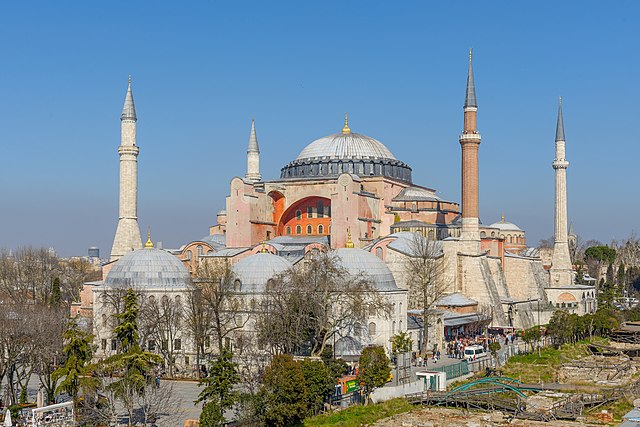