BEIRUT, LEBANON (9:30 A.M.) – An elderly Christian woman and her daughter were attacked by armed men on Monday in the historical Assyrian city of Bartella.

The woman and her daughter were reportedly attacked with hammers and knives before the assailants fled the scene of the crime.

According to the Iraqi Christian Foundation, the attackers were from an Iranian-backed militia.

Breaks our heart to learn that the evil criminals stabbed the elderly Christian woman & her daughter with knives & beat them both with hammers. The elderly woman is unconscious. God help them. Int’l community has failed Iraqi Christians for 16 years. https://t.co/vxeRNvAjQh

Iraq’s Christian population, which is primarily made up of Syriac Orthodox and Chaldeans (eastern Catholic), has suffered immensely over the last two decades, with a large portion of the historical community fleeing their ancient lands.

you don’t have evidence that it was Irnain back Militia. anyone can wear any military cloth and do the crime. And plus Iranian back militia has saved Cristian from the same ISIL. why they will attack. unless there is some reason. but its false indicatioan

The Shabak are well known. No surprise : never around to fight ISIS, but when it comes to stab a 90y old lady and her 63y old daughter with knives and beat them with hammers, then they have courage.

I’ve sent their flag to my buddy at the SHAPE… He’ll relay it to CENTCOM and AMAN…
If IDF, USAF, USN, USMC or NATO start to strike Iranian-backed militias in Iraq, these will get special attention, mark my words.

“And plus Iranian back militia has saved Cristian from the same ISIL” => That’s what they say… Coran is the same for both Sunni and Shia : it orders to kill all infidels, so, as soon as you’re political Islam, saving them is a form of taqyya to gain the trust of the infidels, analyse their weaknesses by being invited in their communities, then finish ’em all off when they’re not suspecting… Iraq is Jew-free since 130,000 Iraqi Jews were expelled in 1948-1951 while all their real estates were stolen by the state, and these were here for more than… Read more »

Chauhan Chauhan : Iranian-Shabak militia
https://twitter.com/zinarosek/status/1128422029219258375
Hey, they’re oppressing people of Bartella for several years, you think locals don’t know these thugs?
Iranian militias drove Chaldeans & other Iraqi Christians out of Basra and Baghdad.
I hope the Trump will trample the Ayatoilets under the feet of US-Army.
Khamenei=al-Baghdadi!
ILLA TAHIN!

“unless there is some reason” : here they are!

True that you can’t prove who wears what uniform, but who do you blame for the poor security to protect these defenceless civilians? It starts & ends with the Iraqi government. Disgusting to think that they harm elderly people….wouldn’t happen under Assad’s watch in SAA territory.

Iraq’s Christians include the oldest; Assyrian Church of the East, not just Syriac Orthodox and Chaldean.

I’ve met Iraqi christians who say that there is no difference between Sunni & Shia militias in terms of treatment towards Christian civilians. Embarrassing & heartbreaking that Western governments are too weak to apply pressure on the respective governments in both Baghdad & Tehran. 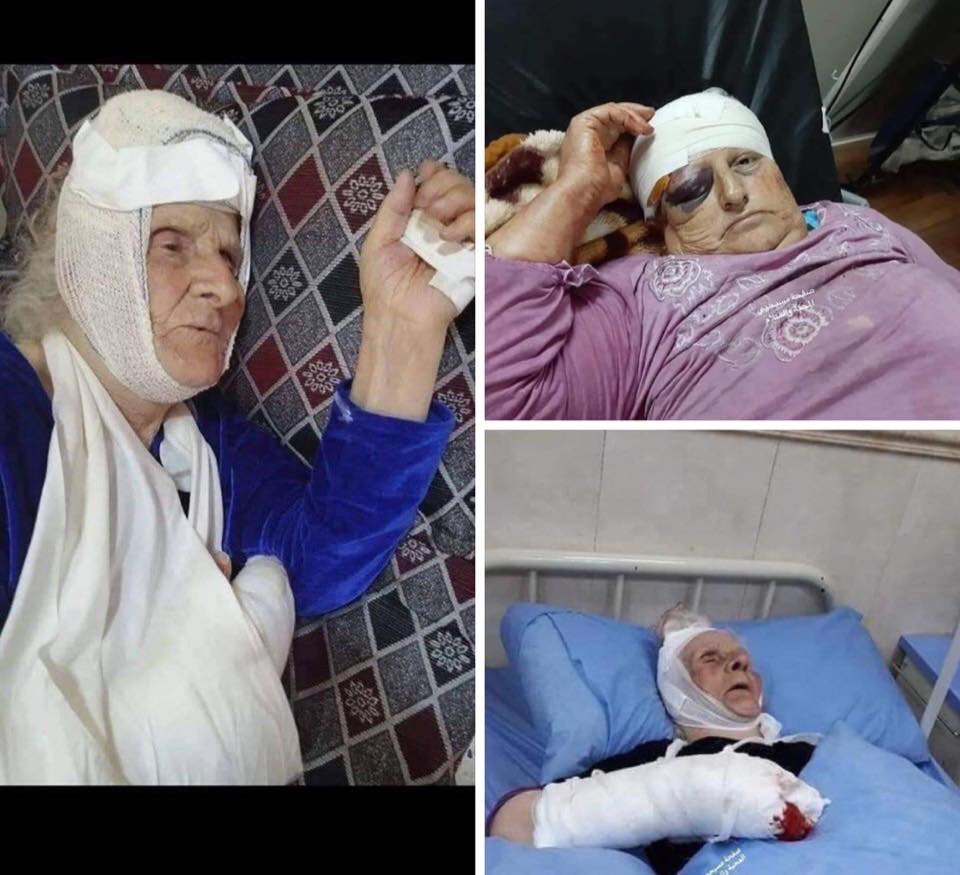 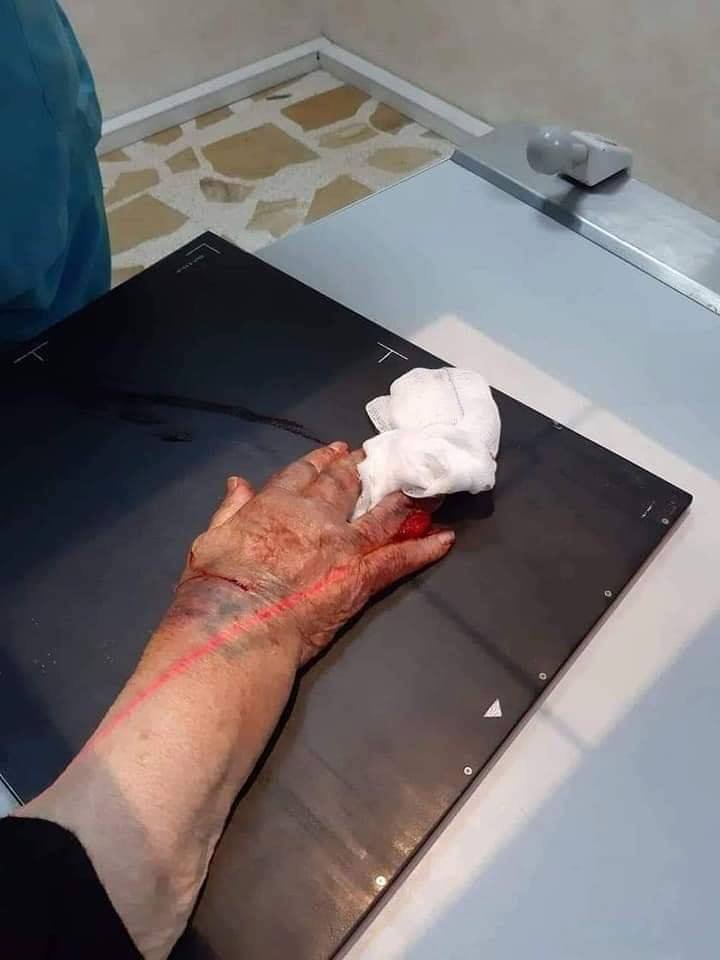 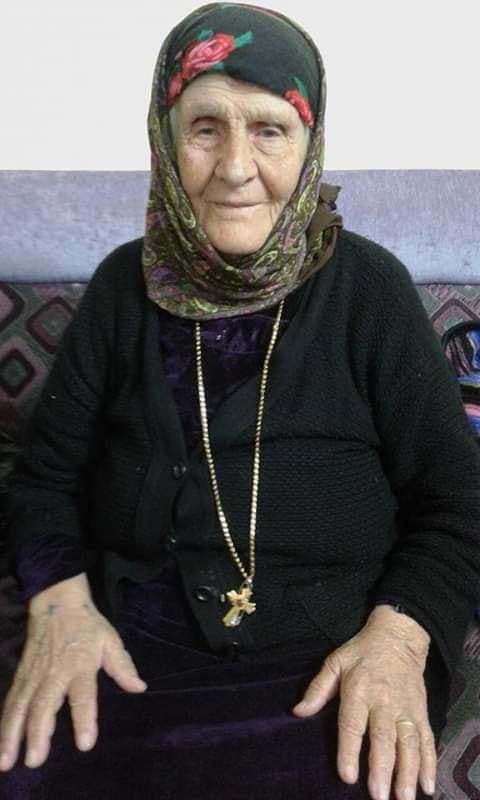 The Iranian backed militia stormed the home of the old lady…
Quel courage!!! Allah Uh-Akhbar!
Shitlamists are all the same,no matter if Sunni or Shia, a good mujahideen is a dead mujahideen!