BEIRUT, LEBANON (1:00 P.M.) – The President of the Philippines, Rodrigo Duterte, has threatened to “go to war” with Canada if they do not take back tons of trash a Canadian company shipped to Manila several years ago.

“I’ll give a warning to Canada maybe next week that they better pull that (trash) out,” he said Tuesday, according to CNN Philippines. “We’ll declare war against them, we can handle them anyway.”

The containers were labeled as plastics for recycling, but inspectors in Philippines found the garbage was not recyclable.

“I cannot understand why they are making us a dump site” said Duterte, who warned that he would sail to Canada and dump the trash there himself, adding: “The garbage is coming home.”

Duterte has made several threats in the past, including a stern demand to China about an island in the South China Sea. 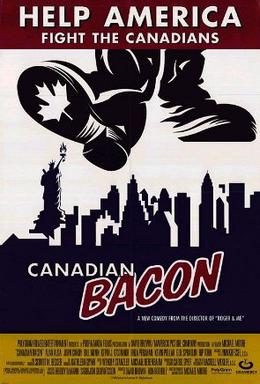 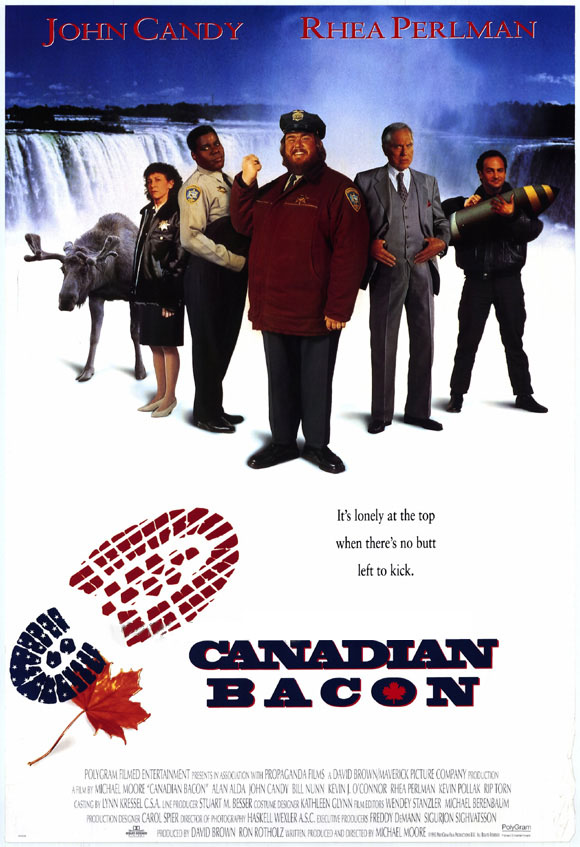 “I cannot understand why they are making us a dump site”
===> When you hear Duterte talk that trash and consider Filipinos voted for him, you can only conclude they’re a dump site, this is obvious!

Canadian company should retake the 103 containers as it’s a breach of contract, then add a 104th container as penalty, with Duterte in. I pity the final dumpsite : the 104th container will be harder to depollute than the 2,450 tons in the 103 initial ones. Duterte is to politics what dioxin is to pollution. You really have something not working well to want starting a war on a country because a crooked company illegally imports trash. This sicko with his war on drugs killed more people in Manilla alone than all drugs added to acohol and ISIS in the… Read more »