US military convoy pelted with rocks, forced to turn around in northeast Syria

According to the report, the Turkish Army removed its posts in the Jabal Shashabo area after an attack by the Syrian Arab Army (SAA) injured at least four soldiers on Saturday.

The Turkish military confirmed that four of their military personnel were wounded, adding that their rescue choppers transported the soldiers to safety from the northwestern countryside of Hama.

The Sputnik report added that the Turkish Army helicopter also evacuated their remaining forces from the area.

However, if true, this would likely pave the way for the Syrian Arab Army to push into the Qal’at Al-Madiq area and the Al-Ghaab Plain.

They could do with leaving them all and saa just annihilate anyone who doesnt pledge allegiance to bashar al assad!!

If remaining turkish personnel was evacuated by heli, that means Turkey donated their heavy equipment to the jihadis.

Sputik is often reliable. I wonder how they found out about the intentions of his Russian Highness the Tzar’s Turkish auxiliary forces so early.

Tzar Vlad the Alchemist, Creator of Political Novichok and Delusions 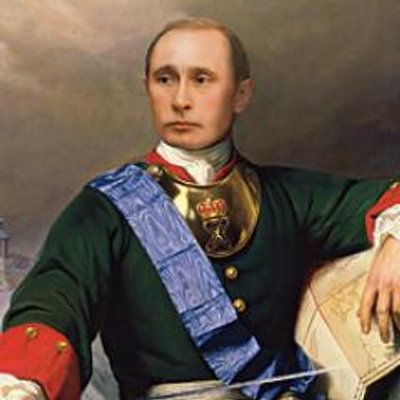 Ah, seems that the Tsar has talked…

turkish forces only evacuated the wounded the army is still there, fake news

@hahaha Paşa, please tell us, when did the Padişah (ʿalayhi s-salām) share these details of his wisdom with You? 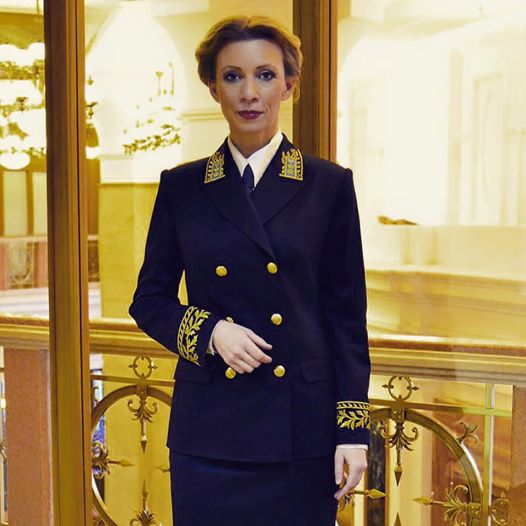 fake they are still there

ur lovely calipHell grow everywhere, inner and outside honey :*