Reopening of Jordanian border to boost Lebanese and Syrian economies

US considers moving base from Turkey to Greece: The Times

Important bridge in northern Syria has been reopened

Iran displays wrecked US drone that was shot down last year

BEIRUT, LEBANON (3:20 A.M.) – The Syrian Arab Army (SAA) has imposed full control over the town of Al-Hobeit in southwestern Idlib after a fierce battle with the militant forces this morning.

The battle for Al-Hobeit began last night when the Tiger Forces began seizing the last few villages and farms located west of the town.

According to reports from this front, the Syrian Army managed to kill a large number of militants from Jaysh Al-Izza and Hay’at Tahrir Al-Sham en route to capturing the town.

With Al-Hobeit under their control, the Syrian Arab Army can begin pushing deeper into the southern countryside of the Idlib Governorate.

Reopening of Jordanian border to boost Lebanese and Syrian economies

Important bridge in northern Syria has been reopened

Great going SAA!
Basically take it, secure it, clean it up, leave some military support for local police, repeat this forward.

Oh, and be ready for direct Turkish intervention in short order.

God is on the side of the Syrian people and Mr Assad. Even if the Turds try to stop them, they will not succeed; they have trying to occupy Syria for years now, but without success.

I don’t think Turks wants to have to deal with Russian aviation especially as, considering that Erdogan has fired more fighter pilots than he has fighter-jets and he has no fight instructors, he’s nowhere near from gaining air superiority.
In fact, the relations between Turkey and NATO countries have so soured that I wouldn’t bet about Turkey getting NATO help would Russia decide to invade! Actually, they may even more likely end being invaded by a coalition of EU+Russia+Egypt+Syria+Israel since Erdog is getting more and more on everybody’s nerves…

And preferably in his real home : Mongolia.

The Syrian army has to take Khan Shaykhun and isolate northern Hama, Turkey will have no chance but to withdraw its observation post from there. 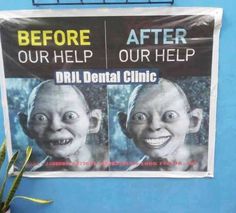 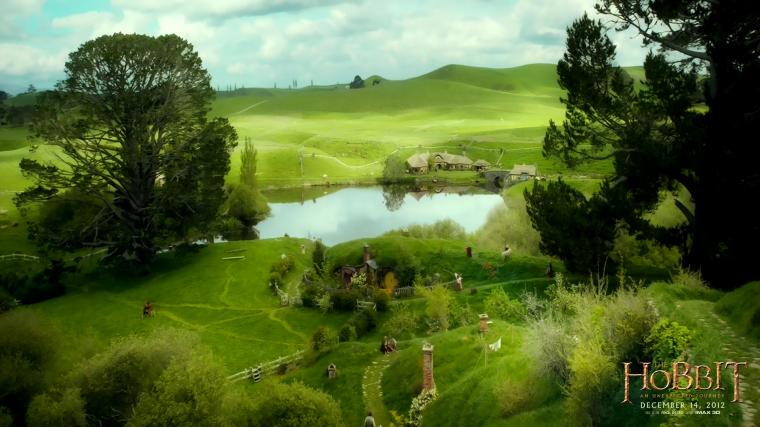 “The Scouring of the Shire” is the penultimate chapter of “The Lord of the Rings” by J. R. R. Tolkien and the eighteenth chapter of The Return of the King. The hobbits, Frodo, Sam, Merry, and Pippin, return home to the Shire to find that it has been despoiled and corrupted by ruffians and their leader, the evil wizard Erdogan.
To date, it has been left out of all film adaptations of the novel.