BEIRUT, LEBANON (10:30 P.M.) – The Syrian Democratic Forces (SDF) continued their advance in the eastern part of the Euphrates River Valley tonight as their troops seized another town from the Islamic State (ISIS/ISIL/IS/Daesh) terror group.

Backed by U.S. and French artillery strikes, the Syrian Democratic Forces managed to capture the small town of Abu Badran this evening after scoring a big advance earlier in the day.

According to reports from eastern Deir Ezzor, the Syrian Democratic Forces have now reached the outskirts of Al-Sousah, which is the Islamic State’s last major stronghold in the eastern Euphrates region.

Once the Syrian Democratic Forces capture Al-Sousah, the Islamic State will be forced to withdraw to the last two towns under their control in this Euphrates pocket. 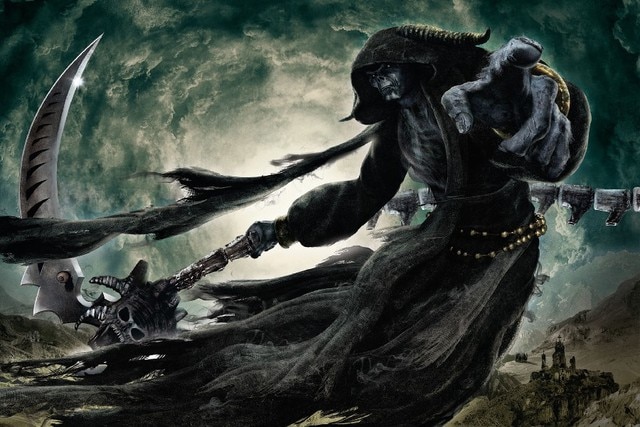 Guest
Catalan
You can flag a comment by clicking its flag icon. Website admin will know that you reported it. Admins may or may not choose to remove the comment or block the author. And please don't worry, your report will be anonymous.

usa will take them out to irak, lybia, afganistan,…