Pentagon insists US troops are ‘force of good’ in Iraq, won’t withdraw

Over 2,000 Syrian mercenaries transported to Libya from Turkey: LNA

US will keep isolating Iran until they behave ‘like a normal nation’: envoy

Russia detected 6 F-35 jets near borders of Iran after attack on US base: Lavrov

BEIRUT, LEBANON (1:00 A.M.) – The initial Saudi investigation into the disappearance of journalist Jamal Khashoggi has found that he is dead, Saudi-based Al-Ekhrabiya reported.

According to the report, the Saudi investigators are probing at least 18 suspects; they are all Saudi nationals.

Khashoggi was reportedly killed after a fight broke out inside the Saudi Consulate; his body is still missing.

The Saudi government is still investigating the case in coordination with the the Turkish state, the report added.

Advertisements
Share this article:
ALSO READ  Egyptian military flexes its might amid tensions with Turkey in the Mediterranean: video

Over 2,000 Syrian mercenaries transported to Libya from Turkey: LNA

Turkey is sending troops to Libya to ensure ‘survival and stability’ of Libyan gov’t: Erdogan

Guest
BDS
You can flag a comment by clicking its flag icon. Website admin will know that you reported it. Admins may or may not choose to remove the comment or block the author. And please don't worry, your report will be anonymous.

They’re just repeating what Trump has said. These guys aren’t doing an investigation, I can tell you that. 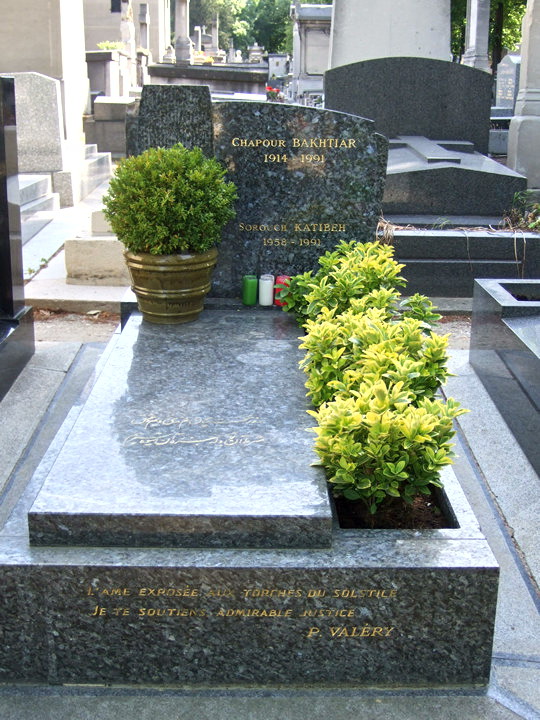 Weldon Cheek
You can flag a comment by clicking its flag icon. Website admin will know that you reported it. Admins may or may not choose to remove the comment or block the author. And please don't worry, your report will be anonymous.