New Russian-supplied MiG-29 jets put to use against jihadists in Latakia, Idlib

US, SDF troops prepare for major operation in eastern Syria

Iran releases former US Marine that was detained in 2018

Egpyt will acquire elite Russian jets despite US threats

BEIRUT, LEBANON (9:00 A.M.) – The Houthi forces have launched another attack on a Saudi airport this week, the Yemeni group announced via their official media wing on Sunday.

According to the Houthi forces, their armed drones bombed the military hangars at the Jizan Airport in Saudi Arabia’s southern region this morning.

The Houthi forces said their armed drones managed to hit their targets at the Jizan Airport; however, the Saudi Ministry of Defense has yet to comment on these claims.

Houthis is using Iranian-made drones to bomb Saudi Arabia: US

If true, good for the Yemenis. As I say, the attack on that airport couldn’t happen to that belonging to a “nicer” potentate! 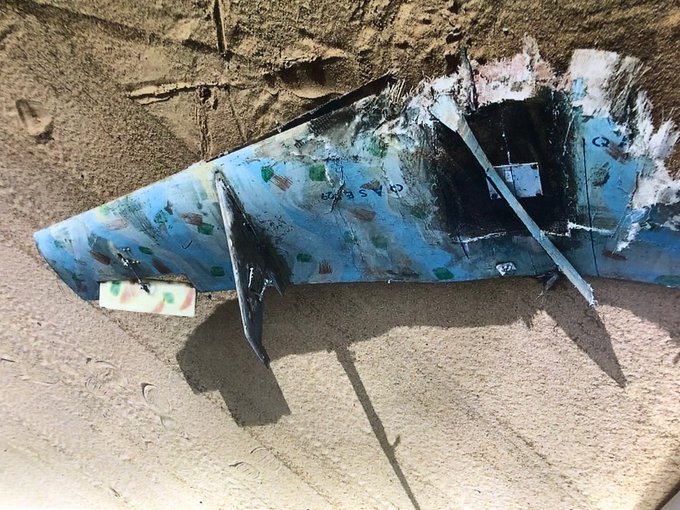 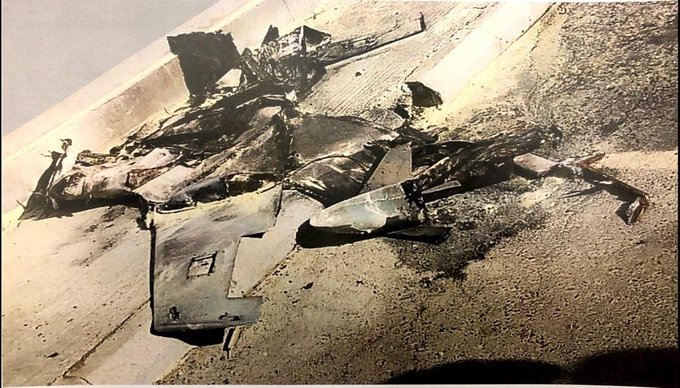 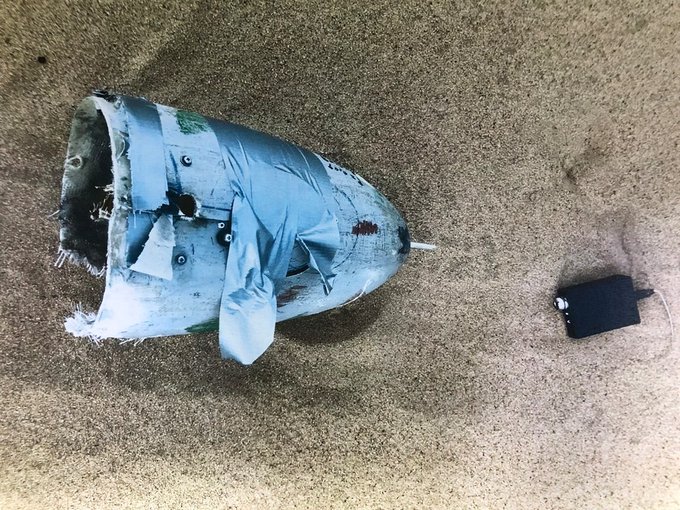 Without higher resolution pictures, I can’t be sure but it’s highly possible it has been intercepted byRheinmetall/Oerlikon SkyShield…
If, as I think, Saudis have installed this, Houthis are losing their time : it’s literally impossible for a drone, a shell or a rocket to pass through.

REMEMBER, WHO IS YOUR ENEMY.
https://warcraftking.tumblr.com/post/183426049964/antifa-trump-robert-kraft-sell-s*x-and-earn

THE SINKING OF AUSTRALIA
https://warcraftking.tumblr.com/post/183514794904/australian-shooting-in-new-zealand-when-someone

FLY TO THE MOON AND BACK
https://warcraftking.tumblr.com/post/184848542529/grand-jury-vs-najib-how-to-see-ph-collusion-with

THE END OF TIME IS NEAR
https://warcraftking.tumblr.com/post/184575623349/promise-of-mohd-the-end-of-jews-promised-by

Nigel : are you perceived as a retard IRL too?