BEIRUT, LEBANON (10:00 P.M.) – U.S. National Security Advisor John Bolton has issued a final ultimatum to several members of the Venezuelan government in a bid to get them to turn on President Nicolas Maduro.

“[email protected], @Ivanr_HD, @MaikelMorenoTSJ: Your time is up. This is your last chance. Accept Interim President Guaido’s amnesty, protect the Constitution, and remove Maduro, and we will take you off our sanctions list. Stay with Maduro, and go down with the ship,” Bolton tweeted.

Since making this announcement via Twitter, Guaido has mostly remained quiet despite the fact several military defectors loyal to him are currently in control of an interchange near an airbase.

The US and the EU need a new cheap supply of oil for the countries that are about to lose their sanction waivers to buy Iranian oil, is that just a coincidence, I don’t think so.

And hide whatever Foxnews want cos your status already sealed by the thinker. But how about hide from the sun when its lava arrow coming down like machine gun.

WHY? COS THE DEMON WANT TO SEE IT.

VENEZUELA
Support the ruling govt cos who force the people pay debt before allowed to eat 3 meal perday is IMF and World bank that now supporting the leader of opposition.

That mean fate of the people will never change even the govt overthrown. And the only way to help Venezuela now sit with Russia and China.
Cos only them could convert all those loan with IMF and World bank into loan repayment by oil. The only way to end the people misery that paying neverending debt.

KICK OUT JEWS OR WOLF OF WALLSTREET FROM VENEZUELA

Muhaha! Learn about China’s debt trap! At least IMF does low interests loans and has more than once cancelled the debts of the poorest countries… Unlike the Bank of China! A big part of Venezuela’s economical hardship today comes from the Chinese debt trap! Both Chavez and Maduro took huge loans with Chinese banks. For sure there is Chinese support to Maduro : Vz is so indebted China gets oil for near free, pumping directly as much as they want from Vz oil basins with no Vz control… Just remember that China proposed Iran to get new fighter jets with… Read more » 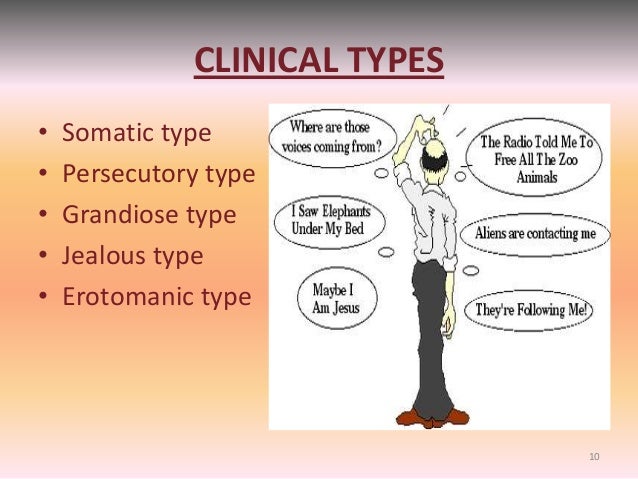 KICK OUT WOLF OF WALLSTREET OR JEWS FROM VENEZUELA Support the ruling govt cos who force the people pay debt before allowed to eat 3 meal perday is IMF and World bank that now supporting the leader of opposition. That mean fate of the people will never change even the govt overthrown. And the only way to help Venezuela now sit with Russia and China. Cos Russia and China oil company is digging oil in Venezuela in exchange of loan, given out to the govt. That mean what they digging in Venezuela were used to repay loan given and the… Read more »

IMF were barred from dealing EU countries and that is why, Greece were not needed to pay debt owed to those wolf using rules that implemented by EU.
And Malaysia reject help from IMF during Asian financial meltdown because their interest higher than loanshark.

Keep your B.S about IMF to cheat your own mother cos IMF indeed known well in the econ world.

Correction – IMF were barred from dealing with EU countries.

If IMF were that good, then why Malaysia reject something so good during the period when they were so desperate? And Google IMF status with EU countries, then you will understand why Greece case still pending without solution cos IMF were barred by EU from making deal with its countries. Indeed, Malaysia defied all theories in econ book like Hitler by emerging as the best country in recovery compared to Thailand and South Korea even without IMF help so do the record holder of 13 years surplus in monthly deficit account. Why me knew all these info cos me is… Read more »

If Jews suck Malaysian c**k, then someone teach you, how to defy all theory in econ book. FOC

Cos only Jews dont know how to shame self proclaiming themselves were the most clever human in this world.

What? Who try to insult Jews?
But what did by Malaysia during Asian financial meltdown till emerge as the best nation in recovery indeed unknown to Jews, that self proclaimed as the most clever human in this world.

Facts cannot insult anyone,
Cos facts come from the insulting one,
Not the one insulting – The Monkey King

ADMIN MUST REMEMBER, KEEP MY CENSORED COMMENTS FOR YOUR FAMILY, SO THEY HAVE SOMETHING TO READ IN THE COOKER.