Today, Suraqah al-Makki, a highly-placed sharia (Islamic law) judge of HTS, was killed by un-identified gunmen after being ambushed outside a mosque in Idlib city.

According to sources, the judge was assassinated by three assailants who opened fire on him simultaneously as he was leaving the mosque.

Despite his position as a key leader within the Syrian-based Al-Qaeda franchise, Suraqah al-Makki was a Saudi national.

Advertisements
Share this article:
ALSO READ  Israel is ramping up attacks against Iran in Syria: US

the more of these high ranking officials get killed, the more disorganized they’ll get.

Terror gang warfare is always stimulating to watch when they murder each other. The battles between medieval style warlords.

Nice pic. I like to see my dead jihadists with open jaws and blood on their chests. Go get your 72 virgin camels. Have a great s*x life.

Some Qaedans just arrived to jihadist paradise, look at their reaction seeing their virgins : 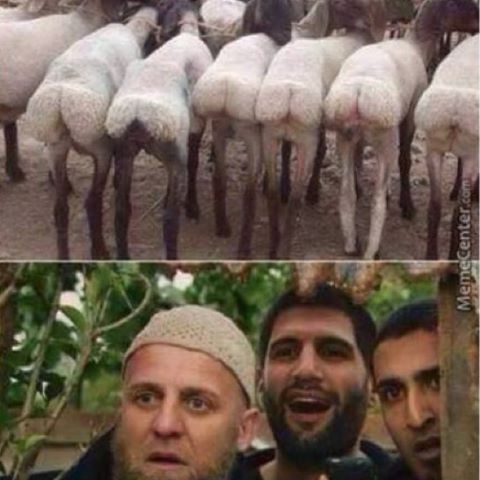 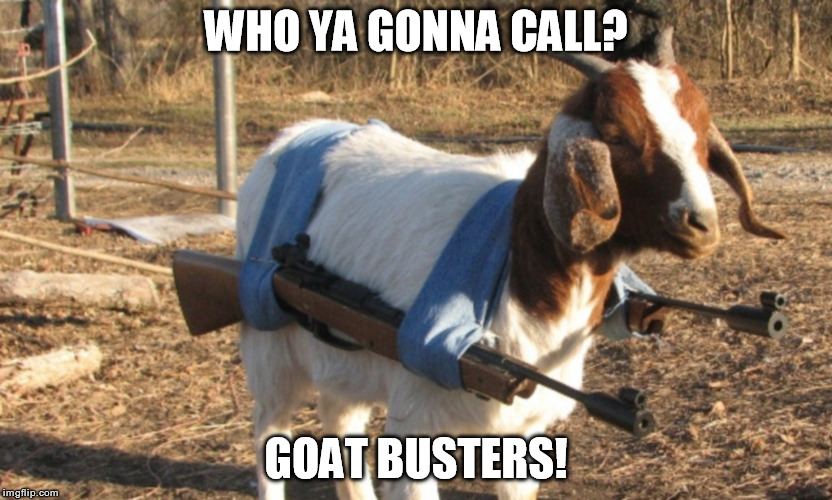 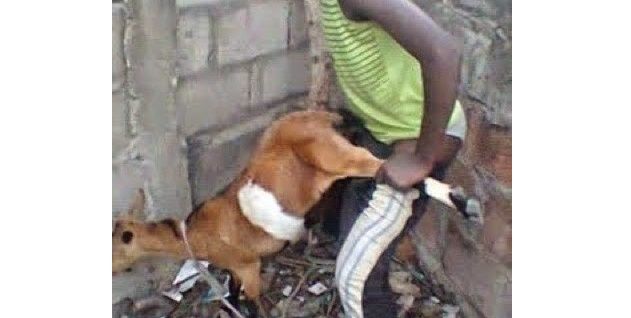 In fact al-Qaeda is not into camel-s*x!
They’re into goat jihad al-nikkah rock’n’roll

The relation with camels is very different :
https://www.youtube.com/watch?v=SqJYUsfsCZo
They drink camels’ urine!

On some dead bodies is a very pleasant look. 🙂

I am not sure why but i find this story hilarious. That the people who this guy is judging and probably handing out very harsh punishments for nothing, make sure he gets his just desserts. Maybe a sharia of revenge or should i say jihad against this man is what alah would like, to make up for his crimes against the inocents of the world he’s sent to torture