Today, the leader of the Al-Qaeda affiliated ‘Jabhat Al-Nusra’ Islamist group has revealed his face publicly for the first time. Though Abu Muhammad Al-Joulani has achieved notoriety as leader of one of the most powerful jihadist groups operating in Syria, he hasn’t maintained a public presence or persona before now.

It is likely that the release of his picture forms part of a ‘charm offensive’ to go alongside the long-rumoured breakaway of Al-Nusra from the international wing of Al-Qaeda’s terrorist organisation.

Some have suggested that the official announcement may be made via the Al-Jazeera news network, and is yet to be released. Nevertheless, other preliminary moves in this direction have already been made, with Al-Nusra revealing a new white (rather than black) banner, as well as a new name: ‘Jabhat Fateh Al-Sham’, or ‘The Levant liberation front’ – a re-branding that reflects a conscious decision to move away from any suggestion of jihadist activity beyond Syria.

The group also aims to seek greater unity with other Islamist factions in the region – an important step if the rebels are to overcome the divisions that are beginning to show in the rebel stronghold of Idlib.

However, it is doubtful that Al-Nusra’s departure from Al-Qaeda will affect the jihadist ideology at the core of the group and its members, whose many war crimes include the recent Zarah massacre.

f**k his face and his beard together

Hopefully soon see it without that smile on his face

OOO what a beauty )

soon Assad’s army to wipe out the smile of his face!

In fact, the al-Nusra leader’s name is not Abu Muhammad Al-Joulani : this is taqqiyya! He must be called Abu Käa al-Sssssssnakehypnosi…
🙂 Look at his rolling eyes full of vice 😉

doesn’t need to kill this terrorist, SEND THIS ()BAMA’S BELOVED TO AMERICA AND LET THEM SHOW THEIR TALENT TO AMERICAN’S

They should use blue text on a white background if they want real credibility.

Guy tried his best to look nice and kind.

He really made me think about the snake in the Disney’s Jungle Book.
If there weren’t so much casualties on syrian people, which is heartbreaking, I’d consider the syrian war great as it’s the biggest mincer for jihadiscums, terrorists, mercenaries and psychopaths I’ve ever knew of. In fact, the guy from Obama was f*****g right a few days ago, but not only about Daesh : 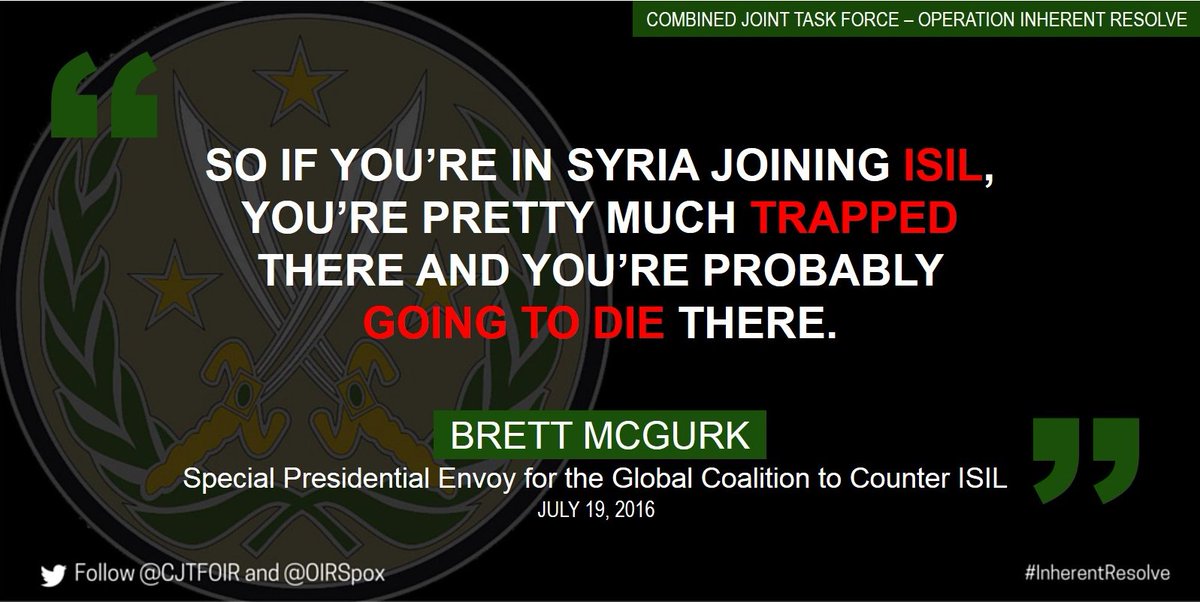 Great, i hope he will be blown up soon now. Or better , syrian intelligence abduct him alive. Ou boy ou boy

Revealed his face…
Not so good this idea.

@Ibra_Joudeh and it ain’t pretty

Another pic of the dude :

If this guy ain’t high with something f*****g strong, he’s even more concerning : must be a freakin’ loonie.

Abuse Muhammad an-al-Jolani (gniark)
Real name: Ahmed Hussein al-Shar’a
Born: Deraa, 1984
Gosh, he looks older than me but… Do have I shagged a young syrian woman in 1983 or during 1984 1st trimester??? Total nightmare, such a freak ringing my door then hearing him say : “Hi dad!”. Aaaaaarrrghhh!!!!!!

His buddies look as much psychopathic…

their parents really must have inbred between cousins.
They must have been ARN-messenger recombination errors!
http://static.deathandtaxesmag.com/uploads/2013/10/freaks.jpg

Now we all know what the serial Goat molester looks like!