US may deploy Patriot air defense system to Iraq after Iranian attack: report

DAMASCUS, SYRIA (5:20 P.M.) – Information emerged on the network claiming that one of the largest Syrian islamist groups, Ahrar Al-Sham, signed ceasefire agreements with Syrian government with the help of Russian mediators in 4 different regions of the country.

Therefore, some analysts believe this recent development echoes what is currently happening in the Persian Gulf region where Qatar has ended up in partial diplomatic and isolation after Saudi Arabia, United Arab Emirates and other former allies broke relations with the tiny Gulf nation on the charges of sponsoring terrorist organizations.

In the meantime, Ahrar Al-Sham has published a statement that strongly denies information about any agreement settled with Syrian authorities.

However, several pro-Syrian opposition sources believe that Ahrar Al-Sham leadership merely wants to keep this kind of information confidential, and that the group has already stopped fighting against Syrian Army in a number of areas.

And in other way, the Brotherhood has already spilled serious blood in Syria already in the 80’s, and not only in Syria, were they directly acting or was it some of their numerous offshoots which, anyway, act jointly with them.
Remember also that Hassan al-Banna, their founder and his buddy, Amin al-Husseini, were allies to the most despicable figure of the XXth century : 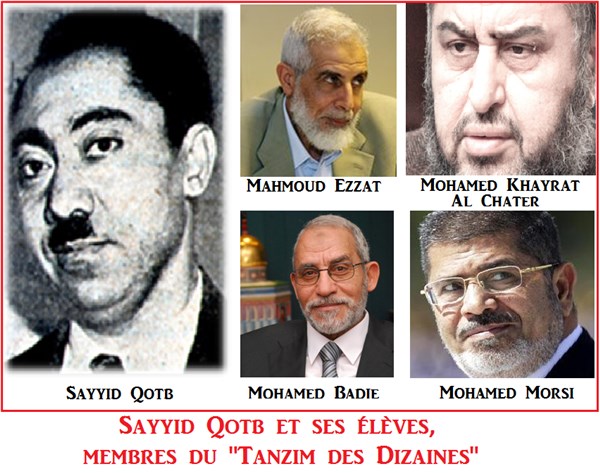 http://sensoincomum.org/wp-content/uploads/2017/01/islam-hitler-260×170.jpg
The Brotherhood shall be totally eradicated.

Soizic
You can flag a comment by clicking its flag icon. Website admin will know that you reported it. Admins may or may not choose to remove the comment or block the author. And please don't worry, your report will be anonymous.