Lavrov confirms Russia’s readiness to promote dialogue between US, Iran

China shows force during US envoy visit to Taiwan

On the morning of October 12, 2018, ten activists from around the world delivered messages of support to the Great March of Return in the Eastern Gaza Strip via Skype, as a part of a ‘virtual rally’ entitled “Words Over Walls.” The speakers hailed from countries as diverse as the US, UK, Brazil, South Africa and Norway.

Musician and composer Mike Farah then sang an original song about the Palestinian’s Right of Return. “All people of conscience, all people who have a heart, regardless of nationality or religion, must stand with the brave people of Gaza and support their demand to be free and to return to their land and homes in Palestine.

The siege on Gaza must be broken and the prison walls that surround Gaza must come down. Palestine must be free,” said author Miko Peled. “[I’m] just an Australian man who wanted to see the truth, so I went to Palestine and was struck by the blatant abuse of Palestinians by Israel and the loving and welcoming by the Palestinian people,” said activist Robert Martin: “Everything I had read was wrong, the media had lied and I was embarrassed that I had believed [it].”

Additionally, group of anti-Zionist Israelis went near the fence to show solidarity with the Great Return March. They met and spoke with Palestinians activists but were separated by the Israeli siege fence and the Israeli Occupation Forces, who forced them to leave.

The Palestinian Media Youth Group, also known as the “16th October Group,” wishes to thank all of the speakers and hopes to see them soon in a free Palestine. 16th October is a youth Group from Gaza that works with internationals to reveal what is happening in Occupied Palestine, and to expose the brutality of the occupation.

US accuses Iranian, Palestinian hackers of blasting photos of Qassem Soleimani on 58 websites

Hamas: ‘We found a valuable treasure in the Gaza Sea’

Hopefully, nobody cares about these idiots who don’t get how Hamas, which is part of the infamous Muslim Botherhood, vows their demise as much they vow the destruction of Israel.
The truth is that REAL Gazans are absolutely conscious their problem is NOT Israel!
Their problems are Hamas and PNA/PLO.

Iranian merchants protested and closed their doors in Tehran, Tabriz, Mashhad, Isfahan, Kermanshah, Sanandaj, Orumiyeh truckers have been on strike since September 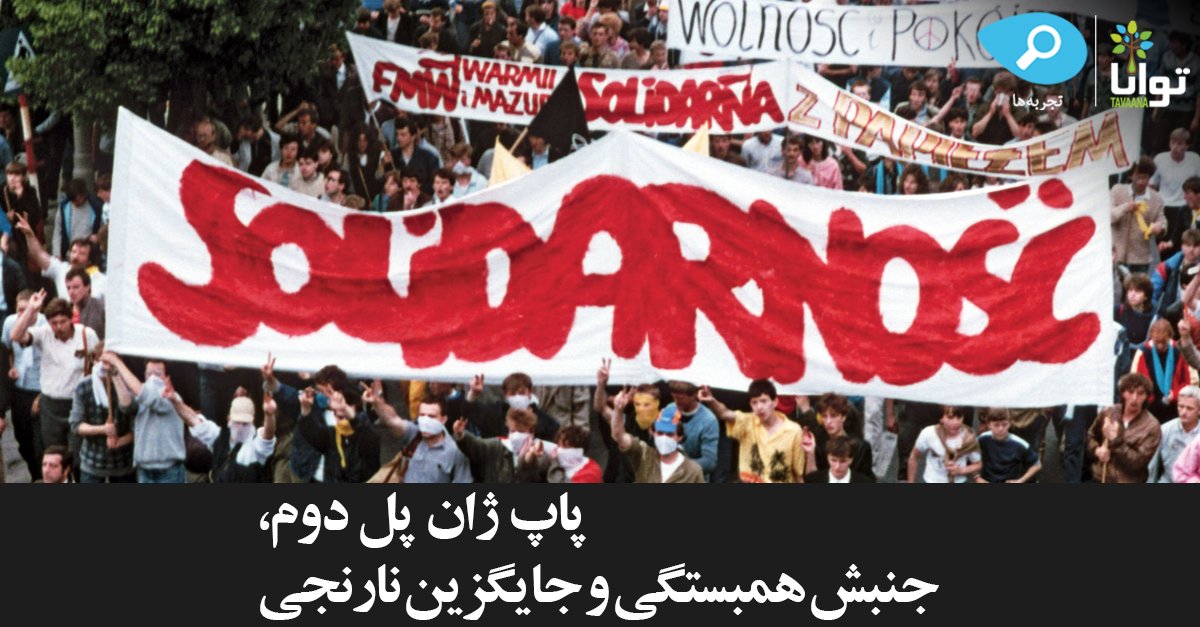 Solidarity with the Iranian population which suffers for 39 years under the iron boot of the mullahs. Solidarity with Gazans who suffer because of Hamas shitlamists and PLO räscals.

hasbara clown hamas is fully infiltrated by ghetto state agents, to undermine PLO you are guilty regardless, the Army that will liberate Palestine from the stench on zionism is building up in Syria, you better learn to swim